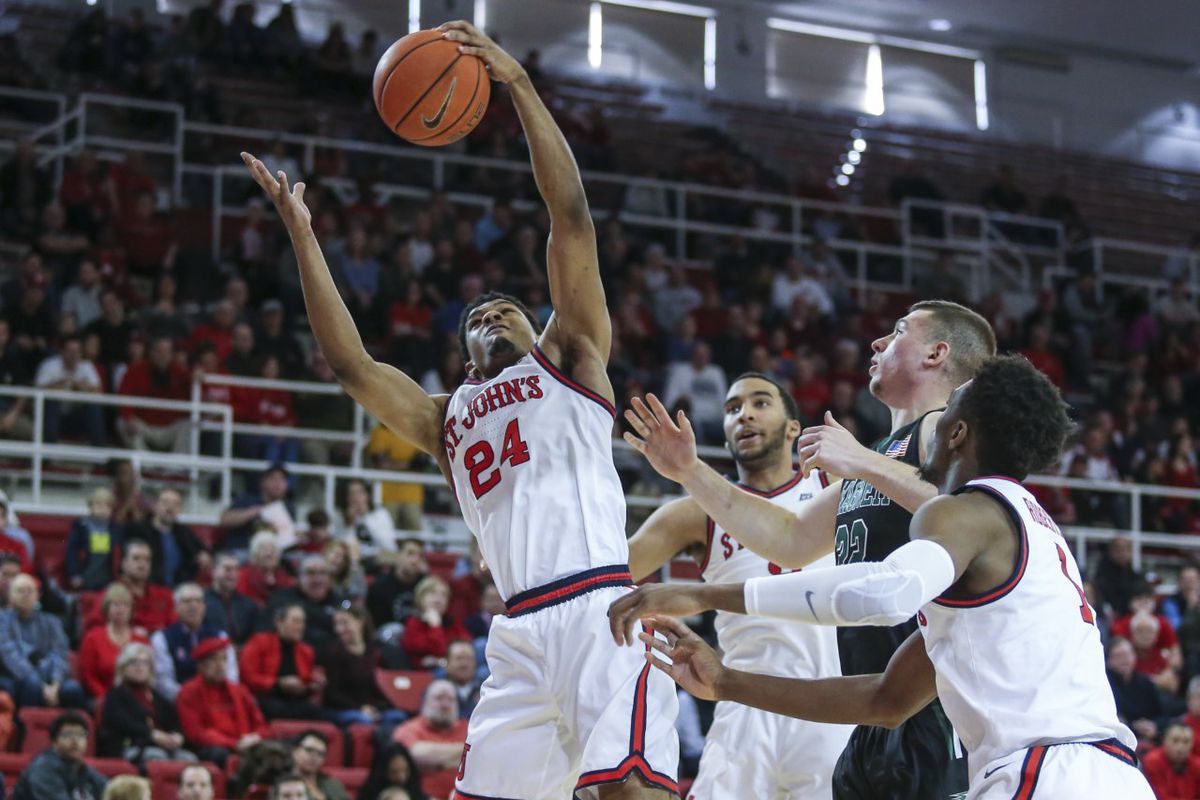 The last time the Peacocks played, they topped the St. Francis Brooklyn Terriers, 67-59. Converting at the free throw line was one of Saint Peter’s’ biggest strengths. They were 21-24 (87.5 percent), while the Terriers were just 8-12 (66.7 percent). Saint Peter’s was led by Doug Edert, who was the team’s leading scorer with 18 points on 6-for-13 shooting.

The Red Storm had no trouble getting past the Wagner Seahawks in their last contest, 86-63. St. John’s’ turnover percentage was their largest advantage over Wagner. The Red Storm had a rate of 15.7 (worse than their season average of 13.9), while the Seahawks posted a mark of 23.7 (above their season average of 17.6). With 12 points and nine rebounds, St. John’s’ Josh Roberts played well.

This contest should be a battle of contrasting paces. Since last season, St. John’s has preferred to play quickly (35th in possessions per game), while Saint Peter’s has been more half-court-oriented (331st in possessions per game). Moreover, the Peacocks rank 348th in turnover percentage (23.5 percent), while the Red Storm rank 46th in opponents’ turnover percentage (21.7 percent).