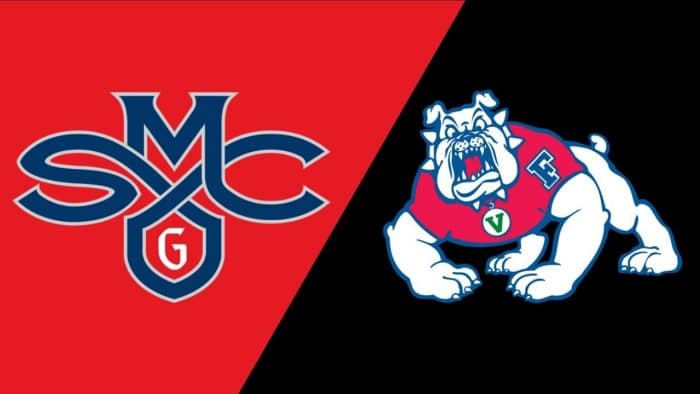 The Gaels will be hoping for similar success after thoroughly outplaying the Cal Poly Mustangs in their last outing, 79-48. The Gaels knocked down 13 of their 16 free throws (81.3 percent) and had an effective field goal percentage of 0.635 (above their season average of 0.527). Saint Mary’s rallied around Jordan Ford, who was the game’s high scorer with 21 points on 8-for-14 shooting.

In the Bulldogs’ last outing, they dismantled the Cal State-San Bernardino Coyotes, 92-47. The Bulldogs had a much better offensive rebounding percentage (33.3 vs. 15.0) and had a much better effective field goal percentage (0.597 vs. 0.306). Aguir Agau was the top scorer from either team with 20 points on 6-for-10 shooting from the field.

It could be a difficult game for Fresno State on the offensive glass. The Bulldogs rank 222nd in offensive rebounding percentage (27.5 percent), while Saint Mary’s ranks seventh in defensive rebounding percentage (77.2 percent) dating back to last season. Also, the Gaels rank 31st in offensive efficiency (112.6), while the Bulldogs rank 53rd in defensive efficiency (97.3).