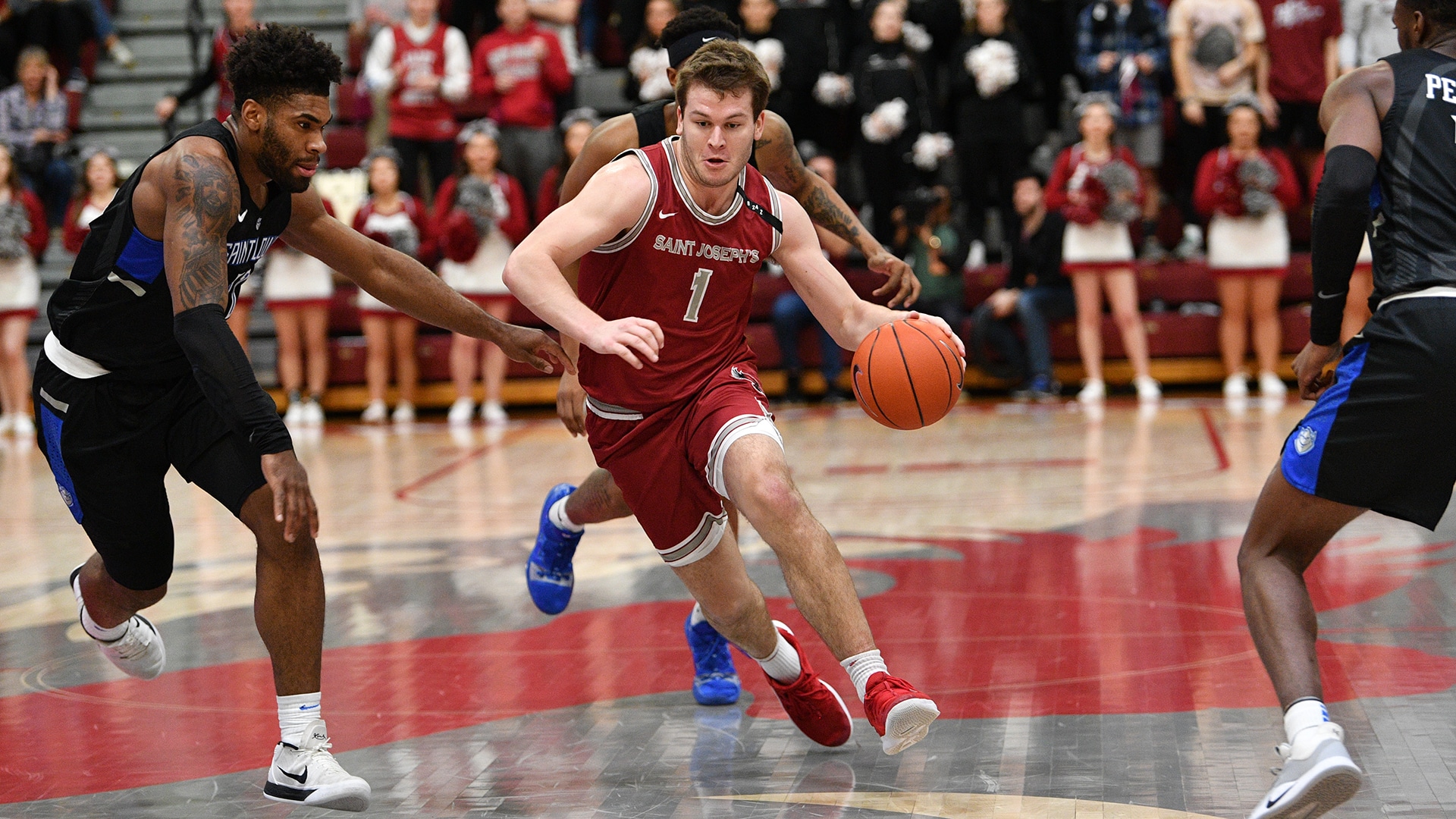 The last time the Billikens were in action, they dismantled the VCU Rams, 80-62. Saint Louis’ offensive rebounding percentage was their biggest strength over VCU. The Billikens had a rate of 27.6 (below their season average of 34.7), while the Rams posted a mark of 13.2 (below their season average of 28.6). Javonte Perkins was the game’s leading scorer with 25 points on 8-for-11 shooting from the field.

This is the second game of the season between these two squads. In the first, the Hawks lost 78-73. Daly scored a game-high 35 points and also had seven rebounds and six assists. The Billikens had a much better turnover percentage (8.7 vs. 20.9) and had a much better offensive rebounding percentage (37.1 vs. 21.4).

The Hawks’ average margin of defeat in their last five games has been 11.8, up from 11.2 for the season.