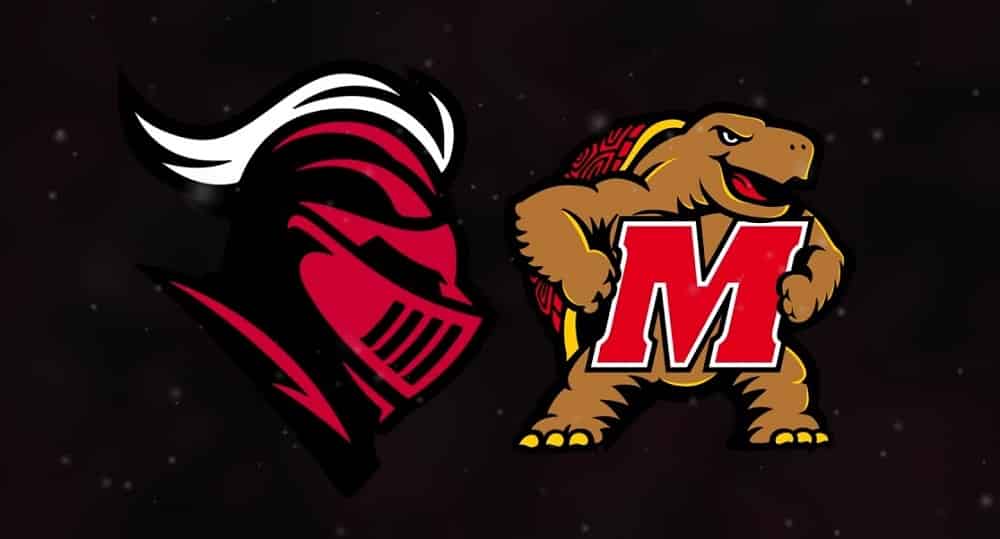 The No. 21 Rutgers Scarlet Knights tip off the Big Ten play Monday, December 14, at XFINITY Center in College Park, Maryland, taking on the Maryland Terrapins for the third time this year. The college basketball betting action is heating up, so I’ve prepared the best pick and tips for Monday’s showdown between these two Big Ten foes.

Rutgers and Maryland split their two-game set last regular season, as each team was victorious on the home floor. Last time out, the Scarlet Knights outlasted the Terrapins 78-67 as 1-point home favorites to tally their first win over Maryland in nine head-to-head duels since 2015.

The Rutgers Scarlet Knights are 4-0 on the young season, going 1-2-1 ATS in the process. They played all four contests on the home court and are coming off a 79-69 victory over the Syracuse Orange as 5-point favorites this past Tuesday.

The Terrapins embarrassed themselves at Clemson

The Maryland Terrapins are 4-1 on the young season following a heavy 67-51 defeat at the Clemson Tigers this past Wednesday. They were listed as slight two-point road dogs, but the Terrapins scored only 15 first-half points and trailed by as many as 25.

Junior guard Eric Ayala is the Terrapins’ top scorer this term, posting 13.4 points per game on 58.5% shooting from the field and 40.0% from beyond the 3-point line. Sophomore wing Donta Scott averages 11.6 points and 7.0 rebounds, while junior guard Aaron Wiggins adds 9.8 points and 3.4 assists a night.

The opening odds on DraftKings should be available Sunday night. Despite Rutgers’ solid form, the Terrapins should open as slight home favorites. In that case, I would take the visitors to cover.

The Terrapins struggled to cope with Clemson’s defense last time out, and they will be in big trouble once more when they face off against Rutgers. The Scarlet Knights have played some tough D through their first four games, though the Terrapins will be their first big test of the season.

The over is 5-1 in Rutgers’ last six outings (3-1 this season), and it is 9-2 in Maryland’s previous 11 showings (3-2 this season). The betting trends are clearly suggesting the over on the totals, but I’m opting with the under in Monday’s clash.

Neither of these two teams prefers to play at a fast pace, especially the hosts who average only 69.3 possessions per 40 minutes. On the other side, the Scarlet Knights have been impressive defensively thus far, and I expect to see more of the same when they open the Big Ten play against the Terrapins.