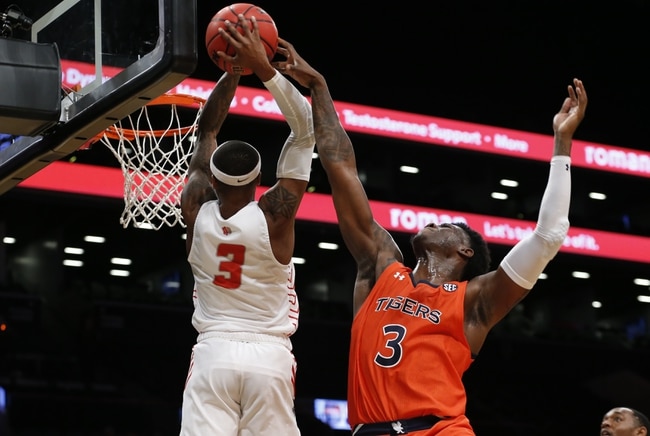 The last time the Spiders played, they topped the Wisconsin Badgers, 62-52. Richmond’s 14.6 turnover percentage was their biggest advantage over Wisconsin, who had a rate of 21.1. The Spiders’ mark was worse than their season average of 14.5, while the Badgers’ was above their season average of 15.5. Grant Golden had a good outing for Richmond, contributing 16 points and 12 rebounds.

The high-octane offense of Auburn will go head-to-head against the bottom-tier defense of Richmond. Dating back to last season, the Tigers rank eighth in offensive efficiency, while the Spiders are 290th in defensive efficiency. The Tigers figure to have the advantage on that end of the court. Additionally, the Spiders rank 17th in turnover percentage (15.5 percent), while the Tigers rank seventh in opponents’ turnover percentage (24.3 percent).

The Tigers average 8.9 steals per game, which ranks 10th in the NCAA. The Spiders rank 84th in steals allowed per game (5.7).