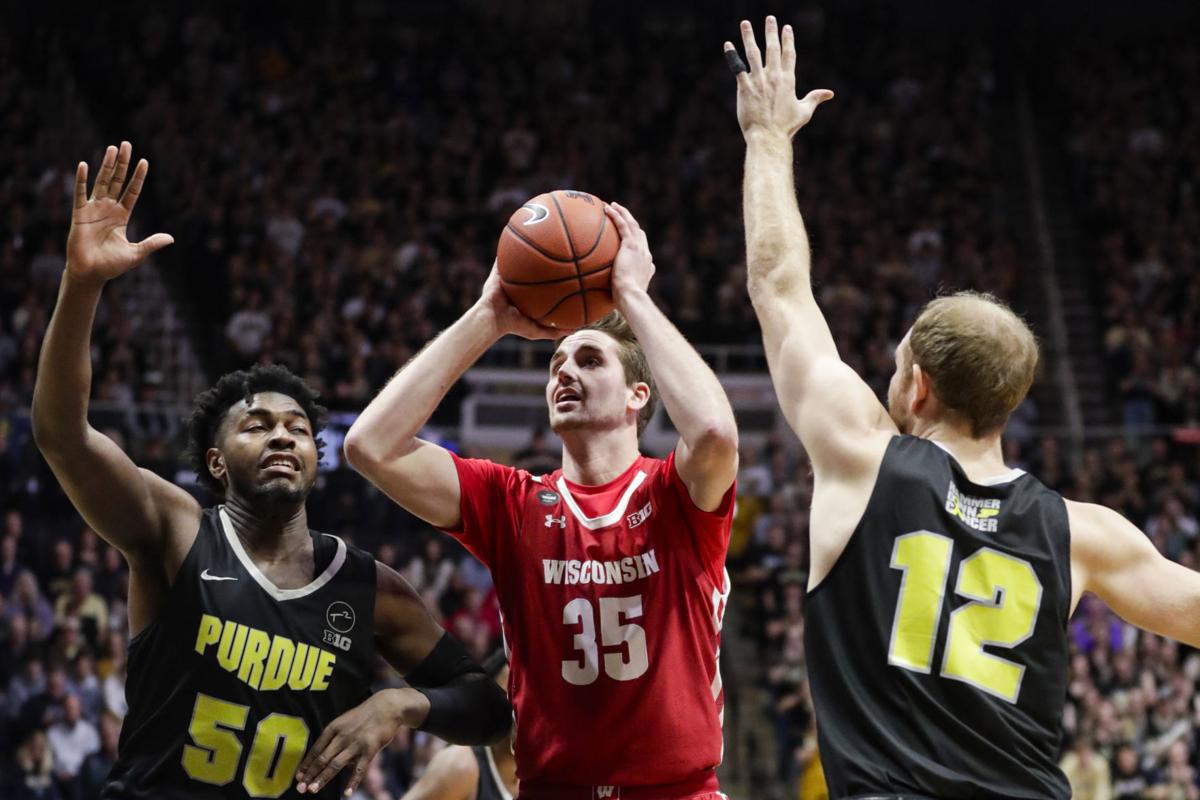 Wisconsin opens as a 4 point favorite over Purdue with a total of 121 at Pointsbet Indiana Sportsbook.

In the Boilermakers’ last game, they were beaten by the Ohio State Buckeyes, 68-52. Ohio State’s free throw rate was their biggest strength over Purdue. The Buckeyes had a rate of 0.333 (above their season average of 0.264), while the Boilermakers posted a mark of 0.185. Purdue’s Jahaad Proctor played well, finishing with 15 points.

This will be the second game of the season between these two teams. Evan Boudreaux had 10 points and 13 rebounds in the first matchup, in which the Boilermakers beat the Badgers 70-51. The Boilermakers had a much better offensive rebounding percentage (53.3 vs. 7.1) and had a better free throw rate (0.117 vs. 0.087).

The Boilermakers’ average margin of victory in their last five games has been 4.6, down from 6.5 for the season.