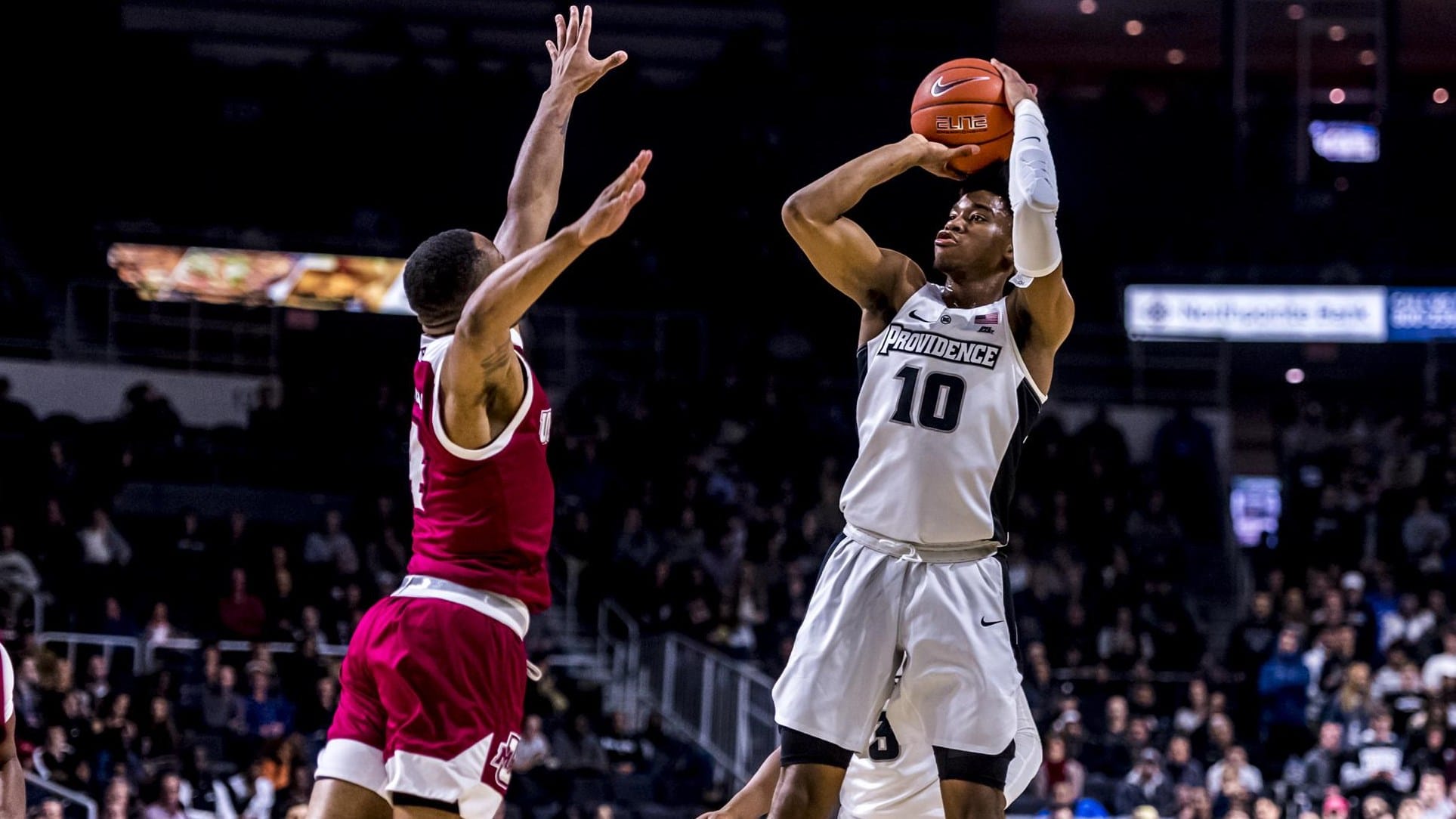 The Friars are hoping for a better outcome after their 64-58 loss to the Xavier Musketeers in their last contest. Xavier’s free throw rate was their biggest strength over Providence. The Musketeers had a rate of 0.200 (below their season average of 0.208), while the Friars posted a mark of 0.105 (below their season average of 0.234). Nate Watson was the top scorer from either team with 16 points on 8-for-13 shooting.

The last time the Red Storm played, they lost to the No. 21 Creighton Bluejays, 94-82. Creighton’s 0.190 free throw rate was their largest strength over St. John’s, who had a rate of 0.122. The Bluejays’ mark was below their season average of 0.220, while the Red Storm’s was below their season average of 0.217. Marcellus Earlington had a solid game for St. John’s, leading both teams in scoring with 25 points on 10-for-17 shooting.

This will be the second game of the season between these two teams. In the first, Alpha Diallo scored a game-high 19 points and the Friars beat the Red Storm 63-58. Providence did a great job of converting from the charity stripe (17-24; 70.8 percent). St. John’s, meanwhile, had a better effective field goal percentage (0.431 vs. 0.390).

Based on historical performance heading into this one, ball security could play an integral role in this battle. St. John’s commits the 21st-fewest miscues in the country (turnover percentage of 16.2 percent), while the pesky defense of Providence forces the 59th-most (opponents’ turnover percentage of 21.9 percent). Also, the Friars rank 33rd in offensive rebounding percentage (33.6 percent), while the Red Storm rank 300th in defensive rebounding percentage (69.1 percent).

The Red Storm average 10.0 steals per game, which ranks fifth in the nation. The Friars rank 142nd in steals allowed per game (6.8).

The Friars’ average margin of victory in their last five games has been 0.4, down from 4.2 for the season.