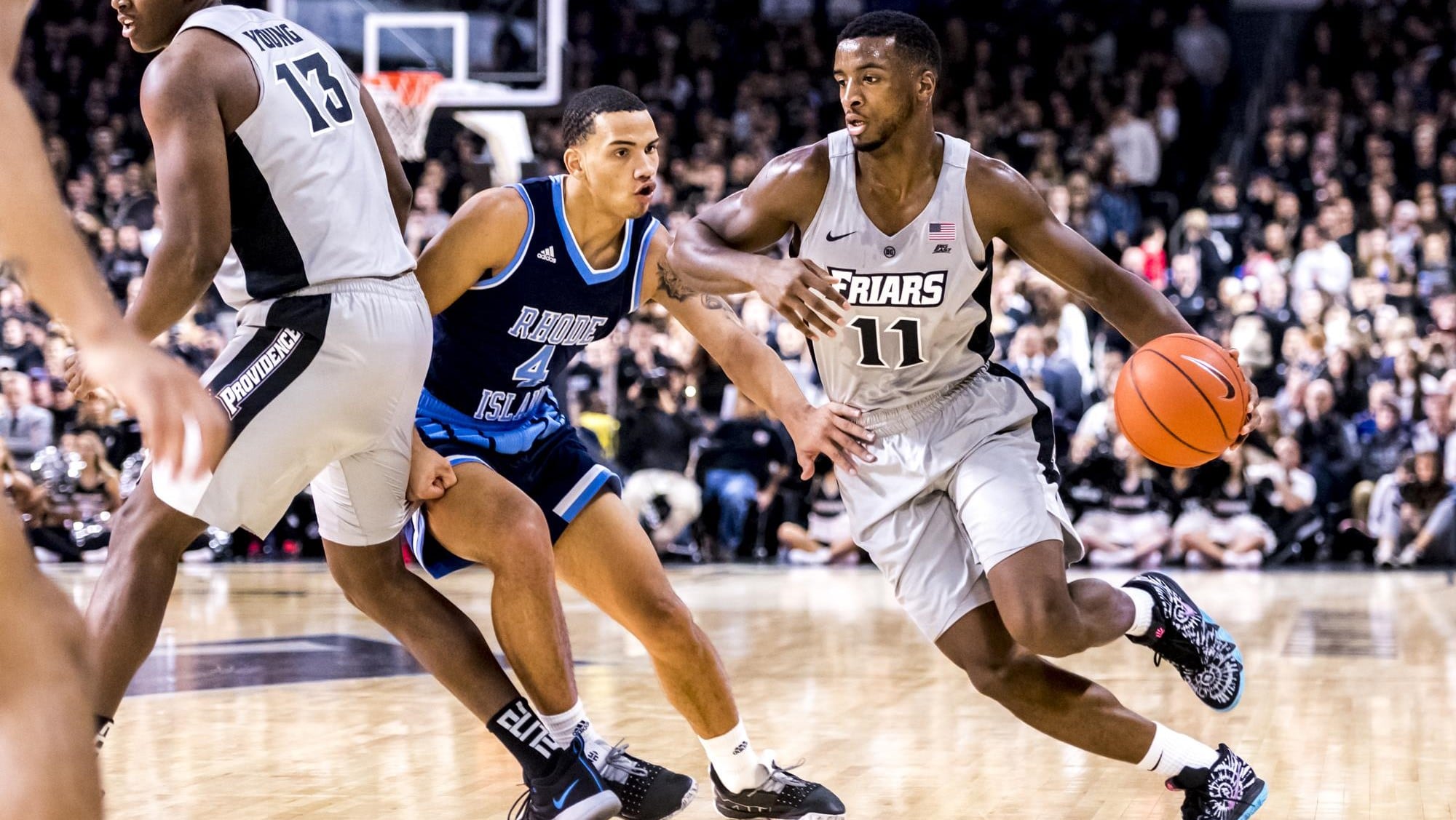 The last time the Friars played, they defeated the Stony Brook Seawolves, 82-78. The Friars knocked down 22 of their 30 free throws (73.3 percent), while the Seawolves had a turnover percentage of 22.4 (above their season average of 18.1). Providence received a boost from Alpha Diallo, who recorded 17 points and 12 rebounds.

Florida might struggle to score as they go head-to-head against one of the nation’s best defenses. Dating back to last season, Providence ranks 61st in defensive efficiency while the Gators rank 200th in offensive efficiency.