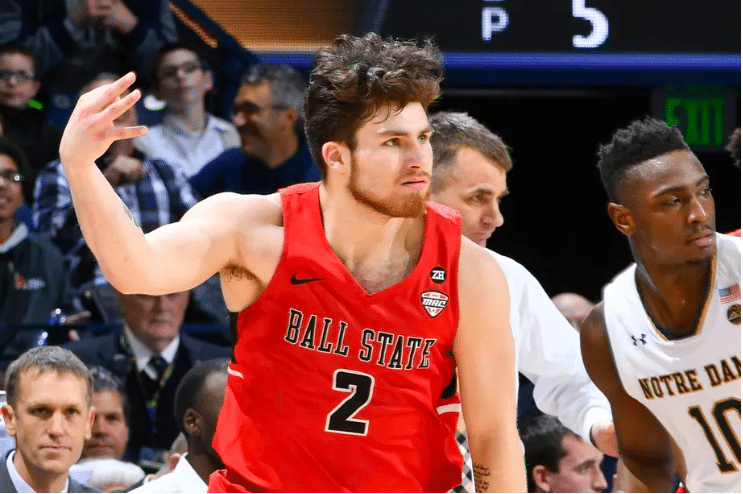 The Pilots are trying to rebound after their 85-69 loss to the Boise State Broncos in their last outing. Boise State out-rebounded Portland. The Broncos had more offensive rebounds (10 vs. four), defensive rebounds (28 vs. 21) and total rebounds (38 vs. 25). Chase Adams was Portland’s high scorer with 19 points on 7-for-14 shooting.

In the Cardinals’ last outing, they let one slip away to the UTEP Miners, 71-70. UTEP won the rebounding battle. The Miners had 12 offensive rebounds and 37 total rebounds, while the Cardinals had seven and 21, respectively. With 14 points and eight rebounds, Ball State’s Tahjai Teague had a good game.

Portland heads into the contest with records of 8-6 straight up (SU) and 6-6 against the spread (ATS). Oddsmakers are known to set the total low when the Pilots are playing, as seven of their 12 games have ended over the projected point total.

Meanwhile, Ball State is 6-6 SU and 5-5 ATS. Contrary to Portland, Cardinals games have typically finished under the total (60.0 percent).

Ball State may have trouble getting to the foul line in this contest. The Cardinals rank 264th in the country with a free throw attempt (FTA) rate of 0.195, while Portland ranks 50th in FTA rate allowed (0.161).

The Cardinals average 15.0 assists per game, which ranks 54th in the country. The Pilots rank 158th in assists allowed per game (13.8).