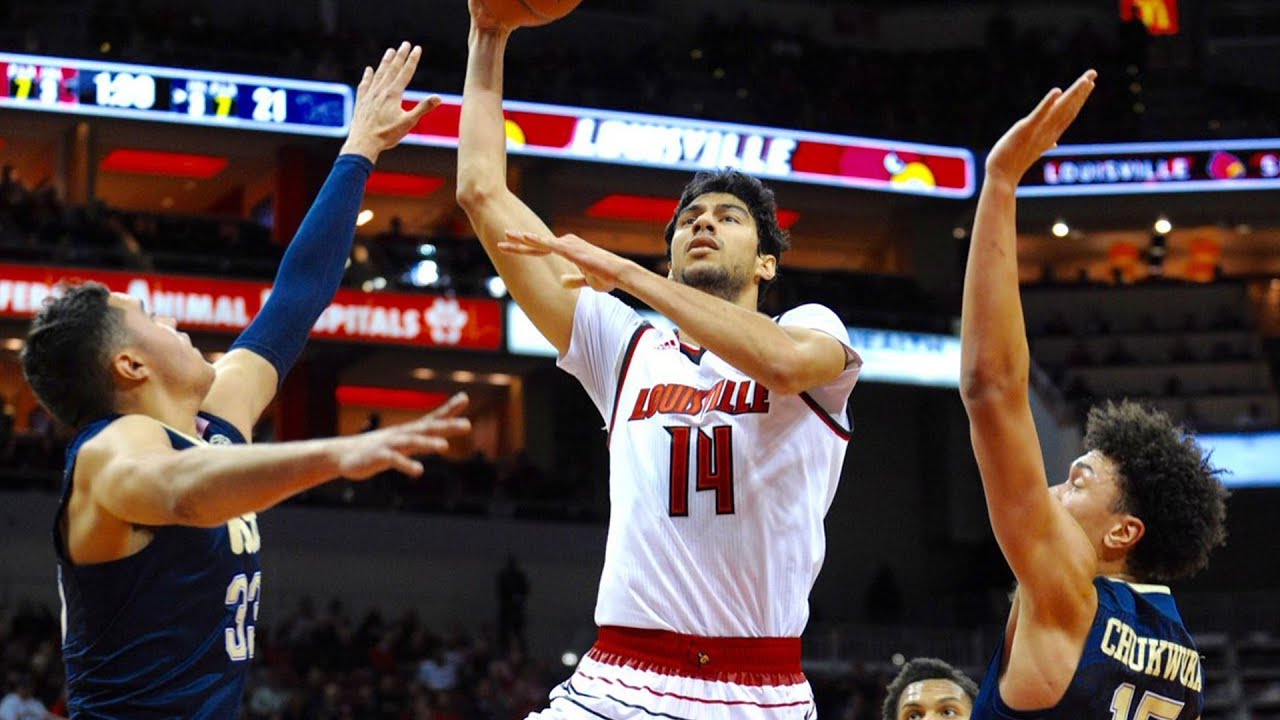 The Over/Under (O/U) for the game has been set at 125 points with Louisville opening as a 15-point favorite.

The Panthers will be looking for a similar result after comfortably covering the 2.5-point spread against the Rutgers Scarlet Knights in their last game, 71-60. The game’s total points (131) came in just over the O/U total of 128.5. The Panthers knocked down 12 of their 17 free throws (70.6 percent), while the Scarlet Knights had a turnover percentage of 23.7 (above their season average of 16.5). With 20 points on 8-for-14 shooting, Xavier Johnson was the top scorer from either team.

In the Cardinals’ previous game, they were victorious over the No. 4 Michigan Wolverines, 58-43, easily covering as 6-point favorites. The total points for the game (101) were well under the projected point total of 137.5. The Cardinals held the Wolverines to an effective field goal percentage of 0.284 (below their season average of 0.614) and an offensive rebounding percentage of 19.6 (below the 27.0 mark opponents have averaged against Louisville this season). Jordan Nwora was the top scorer from either team with 22 points on 9-for-23 shooting from the field.

These two teams split two games last season. The Cardinals won the most recent matchup 66-51. The Cardinals knocked down 14 of their 16 free throws (87.5 percent) and had a much better turnover percentage (16.0 vs. 22.2).

Pittsburgh comes into the contest with records of 7-2 straight up (SU) and 6-3 against the spread (ATS). Of the Panthers’ nine games, five have finished under the O/U total.

Meanwhile, Louisville is 8-0 SU and 4-4 ATS. Vegas has been spot on when predicting totals of Cardinals games, with an even split between overs and unders.