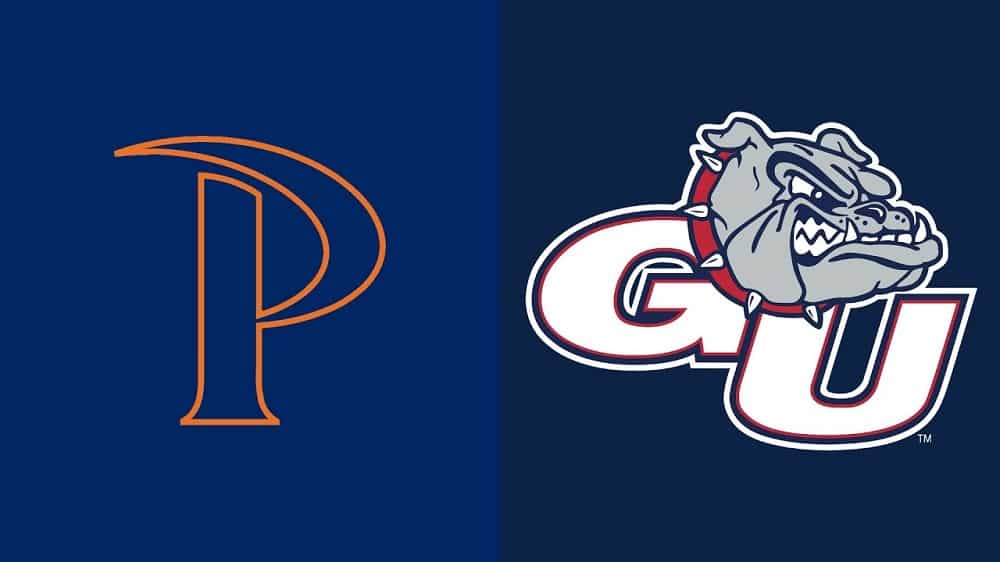 The Pepperdine Waves will tip off their West Coast Conference season with a bit of delay when they visit the Gonzaga Bulldogs this Thursday night. The game starts at 9:00 PM ET, so here’s my best betting pick for the Waves vs. Zags showdown along with the latest odds update on Sugarhouse Sportsbook.

Gonzaga has won 39 consecutive games against Pepperdine. Last season, the Zags beat the Waves 75-70 as 20.5-point home favorites and 89-77 as 15-point road favorites.

The Pepperdine Waves (4-5; 0-0 Conf.) are coming off a heavy 79-51 home loss to the CSU Bakersfield Roadrunners on December 23, 2020. They already postponed a couple of games in 2021 due to the COVID-19 issues, so the Waves will open their conference play against the Zags on the road which is not good news.

Pepperdine has had a lot of ups and downs during the first few weeks of the season. Not only they lost to CSU Bakersfield, but the Waves dropped home games to UC Santa Barbara 75-63 and CSU Northridge 89-84 as well.

Senior guard Colbey Ross leads the way for the Waves with 19.0 points and 7.2 assists per game, while junior forward Kessler Edwards tallies 17.2 points and 5.9 rebounds per contest. These two guys were selected to the preseason All-WCC team, as Pepperdine was the only school alongside Gonzaga with multiple players on the 10-man list.

The Zags have no mercy

The Gonzaga Bulldogs are 12-0 on the season and 3-0 in the conference play. They are the top-ranked team on every possible list in the country, outlasting four top-25 teams from the AP Poll along the way including the No. 3 Iowa and No. 6 Kansas.

I assume the Waves will need some time to gel things. They’ve had to shut down facilities, so I cannot expect them to put on a strong performance against the best team in the country. The Waves covered in four of their last five meetings with the Zags, but this time, I think they’ll lose by 30 or more points.

Of course, you never know what can happen in eventual garbage time. I usually avoid the huge spreads, but the Zags should drop a bunch of baskets on the Waves in this one and tally another comfortable win.

I’m not sure about the totals because of that ridiculously high line at 164.5 points. Just two of Gonzaga’s last six games produced more than 160 points in total, while one of Pepperdine’s previous seven contests had that many points in total.

The over is 14-6 in Gonzaga’s last 20 outings, but the under has hit in three of the previous five. Also, the under is 4-1 in Pepperdine’s last five showings, and it is 4-3 in the last seven meetings between the Waves and Zags.