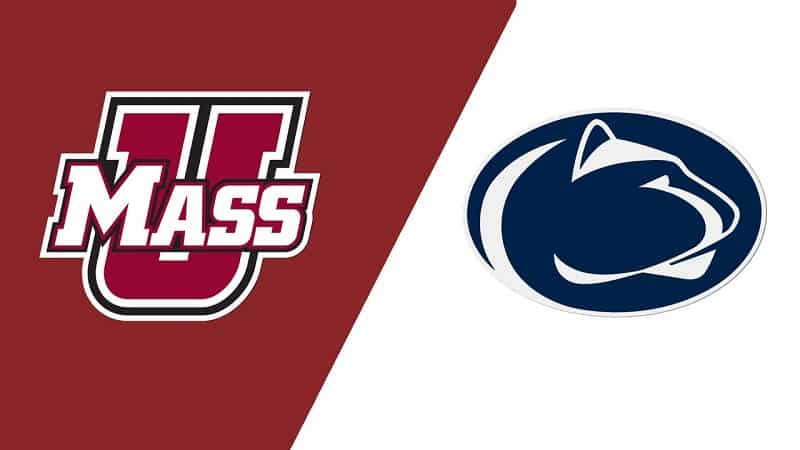 Penn State is averaging 75.0 points per game and are shooting 51.7% from the field. The Nittany Lions are grabbing 43.0 rebounds and are dishing out 16.0 assists. Defensively, PSU is allowing 59.0 points, blocking 1.0 shots, and are grabbing 3.0 steals.

Below is my pick, and preview, for the battle between the Penn State Nittany Lions and UMass Minutemen.

Last time out, Penn State opened their season with a 75-59 home win over the Youngstown State Penguins. This game started off close, but Penn State started to pull away with eight minutes to go in the first half and then cruised to victory. The trio of Seth Lundy, John Harrar, and Sam Sessoms all had a monster night. Lundy led the team with 23 points, Sessoms had 17 points and eight assists, and Harrar had 16 points and 14 rebounds.

UMass visited the Yale Bulldogs and were dominated from the start, losing 91-71. Yale built a double-digit lead halfway through the first half and it was never a contest after that. Noah Fernandes led the team with 13 points, five rebounds, and two assists. Trent Buttrick and Rich Kelly each contributed 11 points in the loss.