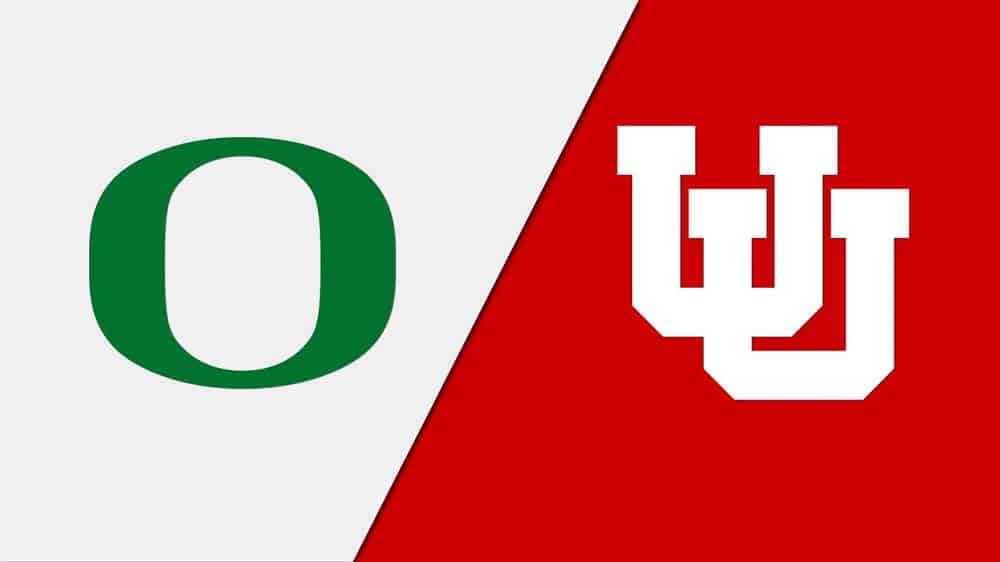 The 2020-21 college basketball season goes on with a ton of interesting matchups on Saturday’s schedule, so here’s my best betting pick for the Pac-12 showdown at Jon M. Huntsman Center in Salt Lake City where the Utah Utes welcome the No. 17 Oregon Ducks.

The visitors are slight favorites, according to BetAmerica Sportsbook, and the Ducks have won 14 of their last 15 encounters with the Utes.

Oregon hopes to return to the winning path

The Oregon Ducks (8-2; 3-1 Conf.) are coming off a 79-72 defeat at the Colorado Buffaloes this past Thursday, failing to cover a 3.5-point spread and putting an end to their eight-game win streak. The Ducks lost the battle on the glass, allowing 13 offensive rebounds to their rivals which was the key factor as both teams played some good offense.

Chris Duarte led the way for Oregon with 27 points, six boards, and four steals, and the 6-foot-6 senior guard is averaging 17.7 points and 4.9 rebounds on the season. He’s a go-to-guy for the Ducks this term alongside another senior, Eugene Omoruyi (18.6 PPG, 4.8 RPG).

The Utah Utes (4-3; 1-2 Conf.) have dropped two straight games, suffering a 72-70 loss at UCLA on New Year’s Eve and a 64-46 defeat at USC this past Saturday. The Utes battled bravely against the Bruins, but they had an awful shooting night at Galen Center in their first outing in 2021.

For the first time this season, the Utes will take on the top-25 team in the country, and I don’t think they are good enough to upset the odds. The Ducks will be fired up to bounce back from a tough loss at Colorado, as the visitors wants to remain in the AP Top 25 Poll.

Oregon loves to play aggressive defense, and the Ducks are a physically stronger team than Utah. They certainly possess more offensive talent, so give me the Oregon Ducks to win and cover.

If they want to stand a chance against Oregon, the Utes have to slow down things as much as they can while finding the best possible shots against the Ducks’ stout defense. I’m not sure they will be able to do it, but the Utes could struggle to surpass a 60-point mark if they start to struggle with their shot selection.

Therefore, I’m backing the under on the totals. The under is 12-3 in the last 15 encounters between Oregon and Utah, while the previous four produced fewer than 140 points in total.