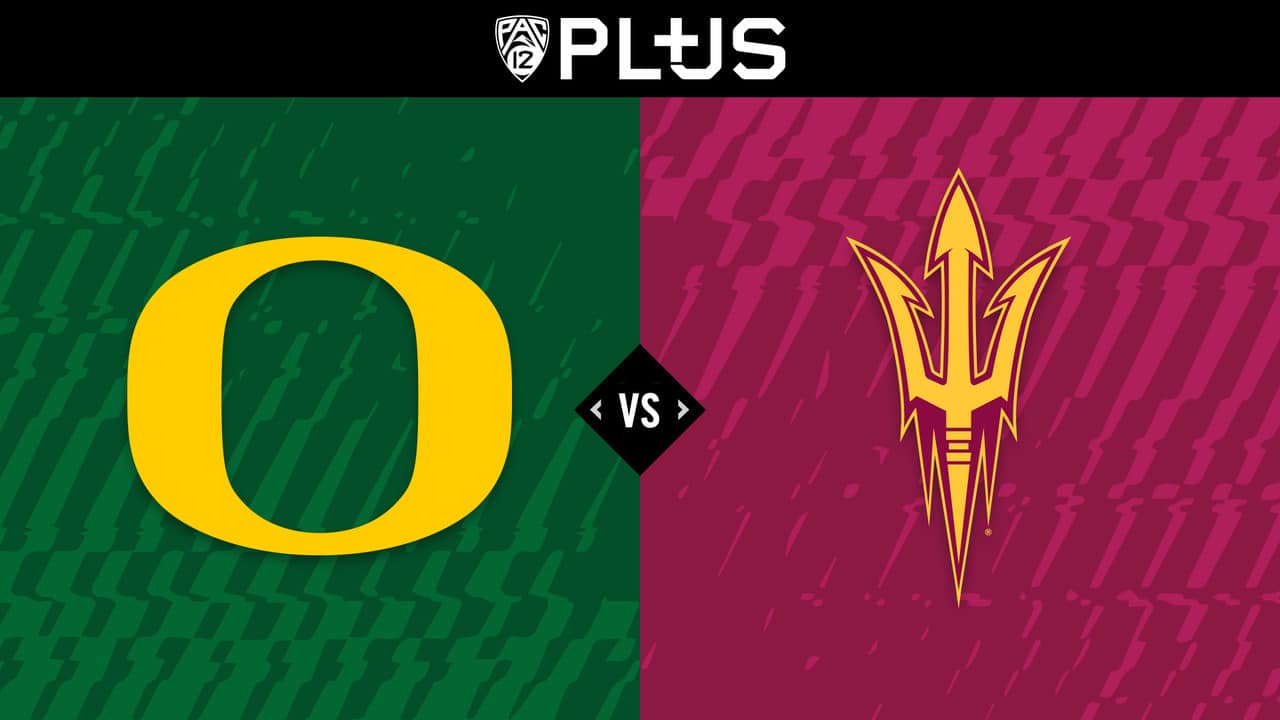 The last time the Ducks played, they dismantled the Utah Runnin’ Utes, 80-62. Oregon’s effective field goal percentage was their biggest advantage over Utah. The Ducks had a rate of 0.692 (above their season average of 0.534), while the Runnin’ Utes posted a mark of 0.500. Will Richardson played a pivotal role for Oregon with 18 points, six rebounds and six assists.

This will be the second game of the season between these two teams. In the first, Payton Pritchard scored a game-high 29 points and the Ducks defeated the Sun Devils 78-69. He also put up six assists. The Ducks had a much better offensive rebounding percentage (35.7 vs. 27.0) and had a much better effective field goal percentage (0.593 vs. 0.466).

Arizona State blocks 3.4 opponent shots per game, which is ranked 93rd in the country. Oregon ranks 138th in blocks allowed per game (3.6).

The Ducks’ average margin of victory in their last five games has been 2.2, down from 8.7 for the season.