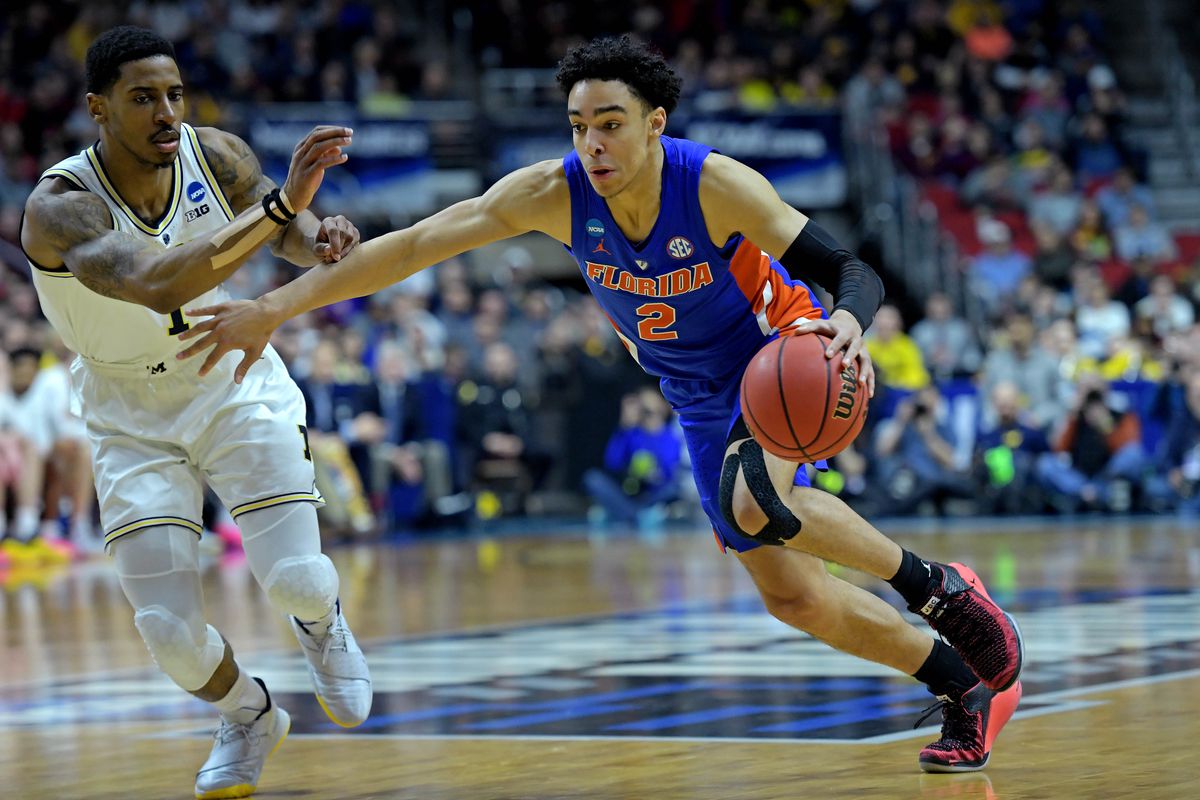 The last time the Rebels played, they were defeated by the Arkansas Razorbacks, 76-72. Arkansas’ turnover percentage was their largest strength over Ole Miss. The Razorbacks had a rate of 12.8 (better than their season average of 15.9), while the Rebels posted a mark of 19.6. Breein Tyree led Ole Miss in scoring with 27 points on 8-for-20 shooting.

The Gators fell to the Missouri Tigers in their last contest, 91-75. Missouri couldn’t miss, shooting 61.5 percent from the field. Florida, meanwhile, had a field goal percentage of 38.5. Kerry Blackshear Jr. had a good performance for Florida, leading the team in scoring with 22 points on 5-for-12 shooting.

After the Gators won the sole contest against the Rebels last season, 90-86, these teams will clash for the first time this year. Florida had a better turnover percentage (15.2 vs. 18.6). Ole Miss, on the other hand, had a much better offensive rebounding percentage (44.1 vs. 23.5).

The physical Florida offense might be getting to the foul line a lot in this meeting. The Gators currently rank 29th in the NCAA with a free throw attempt (FTA) rate of 0.281, while Ole Miss is among the country’s most foul-prone squads (giving up a 283rd-ranked FTA rate of 0.263).

The Gators average 38.5 rebounds per game, which ranks 64th in the NCAA. The Rebels rank 65th in rebounds allowed per game (33.0).