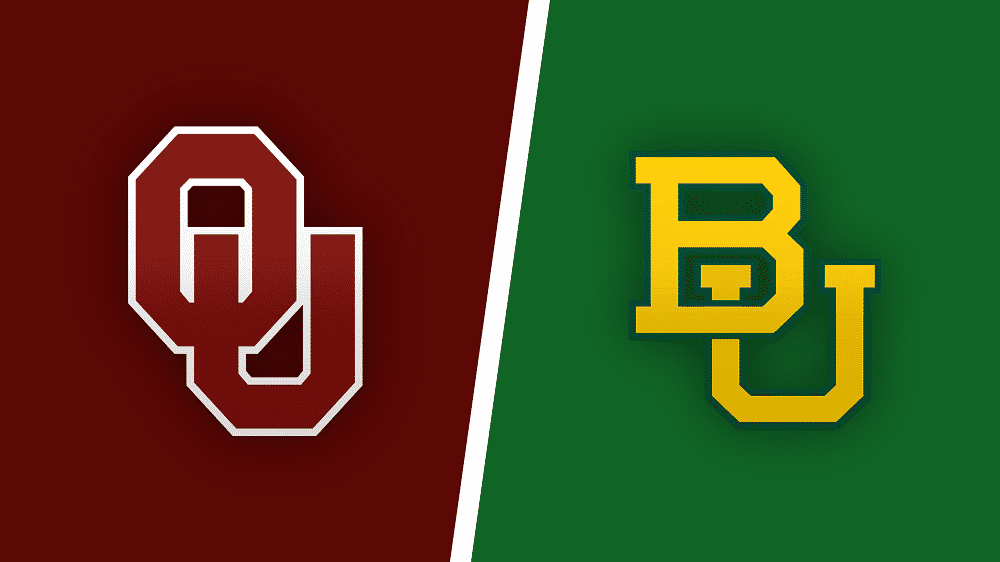 The number three team in the country begins its Big 12 tournament campaign on Thursday, as the Baylor Bears square off with the Oklahoma Sooners. Baylor will feel like it has a chance to knock off Kansas in the conference tournament this year, but will need to get through the rest of their competition in order to give themselves a chance to do so, starting with the Sooners. In our college basketball predictions for Thursday, we look at Oklahoma vs Baylor from Kansas City.

New bettors at DraftKings Sportsbook can get a 40/1 odds on this Oklahoma vs Baylor game! Bet $5 to win $200 on either team!

New players at DraftKings Sportsbook can take advantage of the site’s welcome offer to get 40/1 odds on either side of this Oklahoma vs Baylor matchup. Bettors can put $5 on either team to win on the moneyline, even on the favored Baylor Bears, and get $200 in free bets if that $5 moneyline bet is a winner.

Why Bet On Baylor:

✅ Baylor went 2-0 against Oklahoma this year, winning both of those games by double digits. With the point spread being in the single digits in this contest, it is worth taking Baylor here to repeat their past performances against the Sooners to the tune of another double digit win and a cover to kick off their conference tournament.

✅ Baylor is one of the top-five teams in the country without question. They are ranked in the top-15 in offensive and defensive efficiency by Kenpom and are capable of beating teams in so many ways. Here, they will be able to lean on their defense as they get their legs under them after a few days off.

✅ The Bears will not be concerned with playing on a bigger stage than usual after winning the national championship a year ago. Being able to lean on the experience of winning a national championship and overcoming the pressure that comes with playing in the Final Four will benefit them when they step onto the court in any situation above that of a regular season game.

The Oklahoma Sooners finished their regular season with a flourish, winning their final three games to build some momentum coming into the conference tournament. What they have not done this season, though, is beat the Baylor Bears, who they are 0-2 against on the season. Oklahoma will look to change that on Thursday night in Kansas City.

If the Sooners do want to change their fortunes against Baylor, they are going to need to find a way to score more consistently. The Sooners average eight points per game less than the Bears this season, and cannot afford to fall behind due to a lack of scoring in the first half of this contest.

Baylor finished their regular season with a five-game win streak, as they come into the Big 12 tournament riding high as the second seed in the tournament. Here, the Bears will look to come out strong and avoid any drama in their opening game, as they are just three wins away from dethroning Kansas in the conference and proving that they have what it takes to make another run to the national title.

What is so impressive about Baylor is the fact that they play at a pretty average pace relative to the rest of the teams in college basketball. They are just so efficient offensively that they can score into the mid-70s on average without having to force themselves to play an uptempo style of basketball. If they can continue to play efficiently on the offensive end here, they should punch their ticket to the semifinals with no issues.