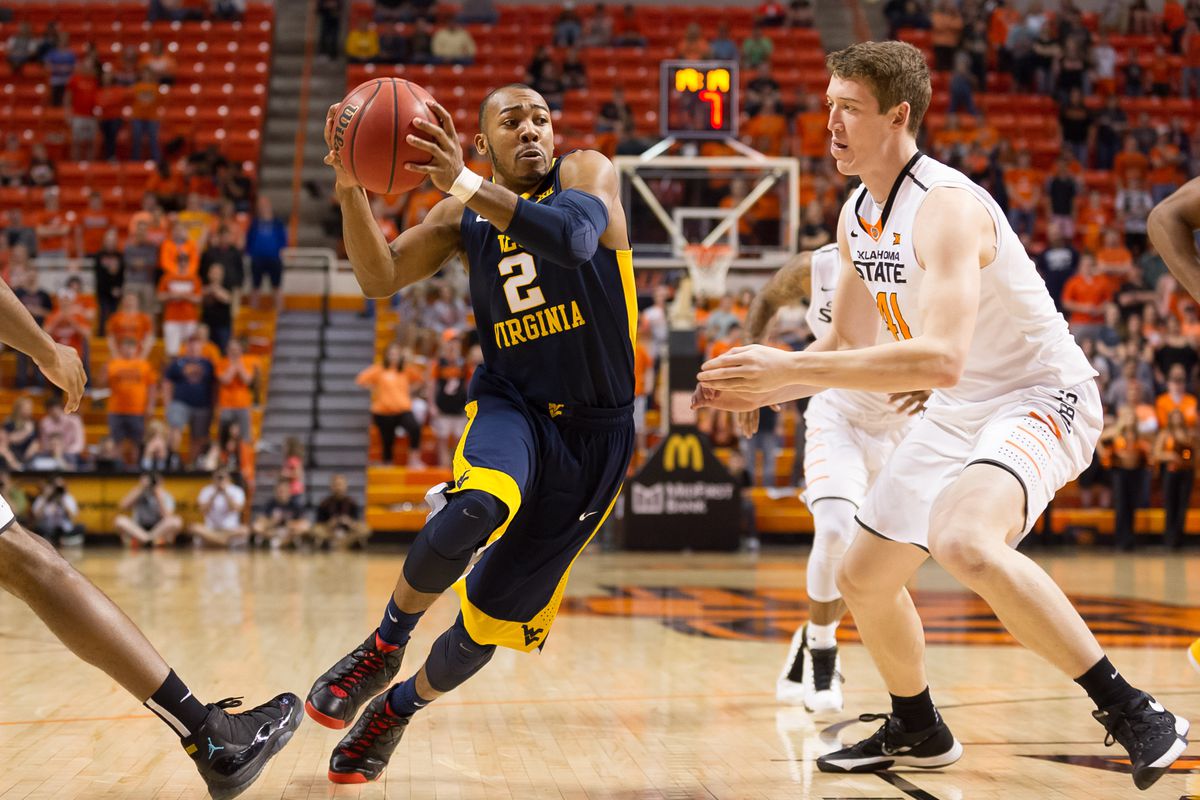 West Virginia opens as a 10.5 point favorite over Oklahoma State with a total of 135 at Pointsbet Indiana Sportsbook.

The last time the Cowboys played, they defeated the No. 24 Texas Tech Red Raiders, 73-70. Oklahoma State made good use of their 38 trips to the free throw line, making 31 of them (81.6 percent). Texas Tech, meanwhile, was just 12-20 (60.0 percent). Oklahoma State received a boost from Isaac Likekele, who contributed 14 points, seven rebounds and six assists.

The Mountaineers were beaten by the No. 1 Baylor Bears in their last contest, 70-59. Baylor’s effective field goal percentage was their largest strength over West Virginia. The Bears had a rate of 0.571 (above their season average of 0.493), while the Mountaineers posted a mark of 0.400 (below their season average of 0.472). West Virginia’s Oscar Tshiebwe finished with 11 points and 12 rebounds in the contest.

This will be the second game of the season between these two squads. Derek Culver recorded 9 points and 12 rebounds in the first game, in which the Mountaineers defeated the Cowboys 55-41. West Virginia’s 0.449 effective field goal percentage was its biggest strength over Oklahoma State, who had a mark of 0.302.

The Cowboys average 7.0 steals per game, which ranks 88th in the country. The Mountaineers rank 201st in steals allowed per game (7.8).

The Cowboys’ average margin of victory in their last five games has been 0.4, down from 1.3 for the season.