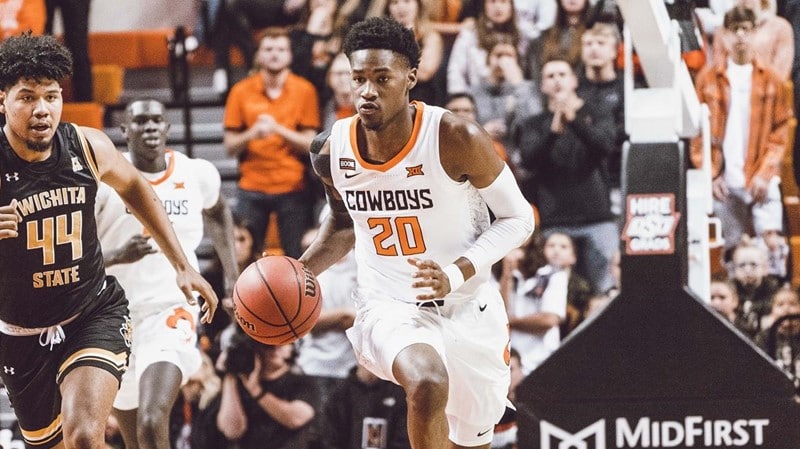 Offense meets defense when the Houston Cougars (6-2) welcome the Oklahoma State Cowboys (7-2) to Fertitta Center. The game can be seen on ESPN at 3 p.m. ET on Sunday, December 15, 2019.

The last time the Cowboys played, they were blown out by the Wichita State Shockers, 80-61. Wichita State’s offensive rebounding percentage was their biggest advantage over Oklahoma State. The Shockers had a rate of 40.0 (above their season average of 32.5), while the Cowboys posted a mark of 26.3. Cameron McGriff had a good game for Oklahoma State, finishing with 10 points and seven rebounds.

The Cougars were victorious over the UT Arlington Mavericks in their last outing, 71-63. Houston’s offensive rebounding percentage was their largest strength over UT Arlington. The Cougars had a rate of 46.9 (above their season average of 39.9), while the Mavericks posted a mark of 29.2. Nate Hinton led Houston in scoring with 25 points on 9-for-15 shooting from the field.

The game should be a showdown of strength against strength as the productive offense of Houston takes on the top-notch defense of Oklahoma State. Since the 2018-19 season, the Cougars rank sixth in offensive efficiency, while the Cowboys are 24th in defensive efficiency.