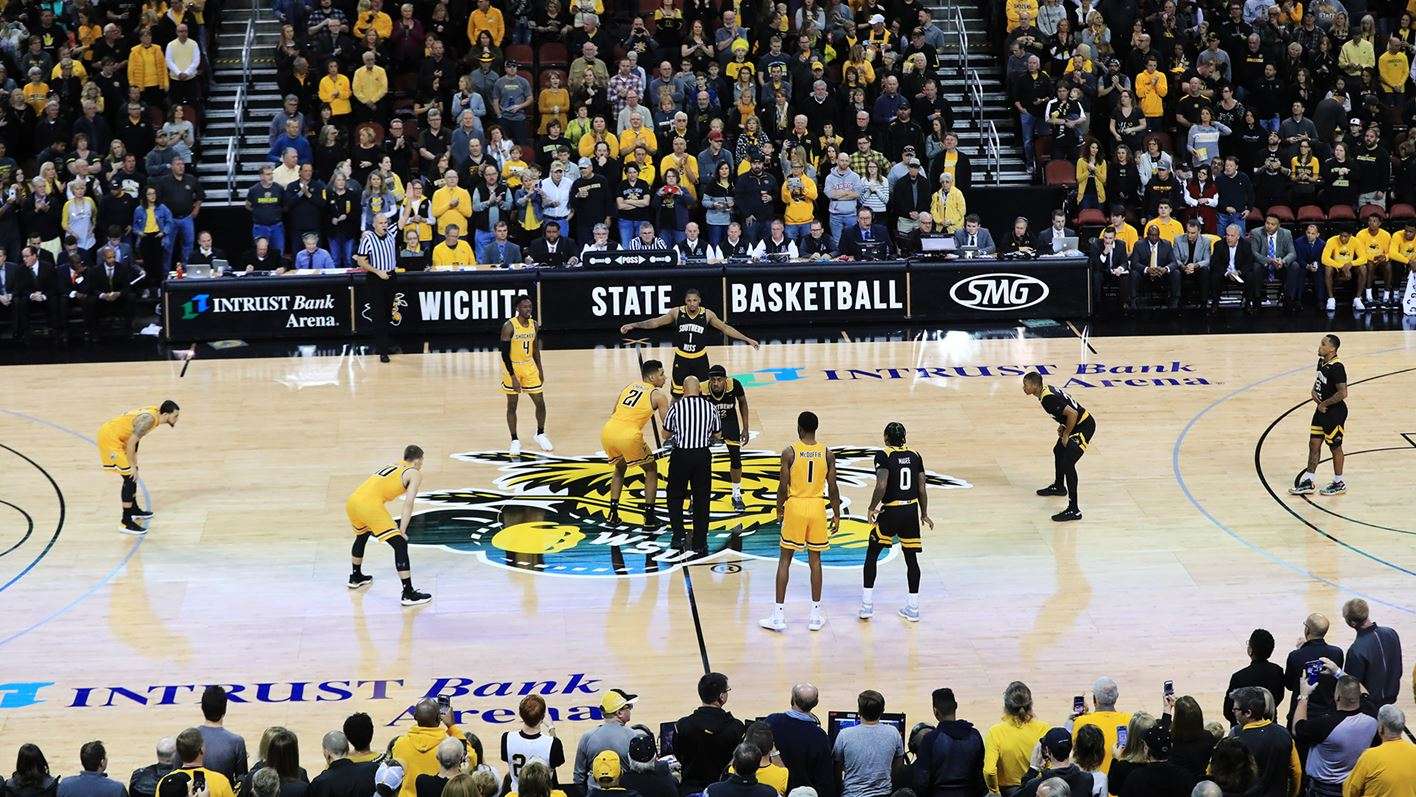 Wichita State should be expected to protect the ball well in this contest. Since the 2018-19 season, Wichita State ranks 23rd in the country at avoiding errors (turnover percentage of 17.3 percent), while Oklahoma has forced the 66th-fewest turnovers (17.7 percent).