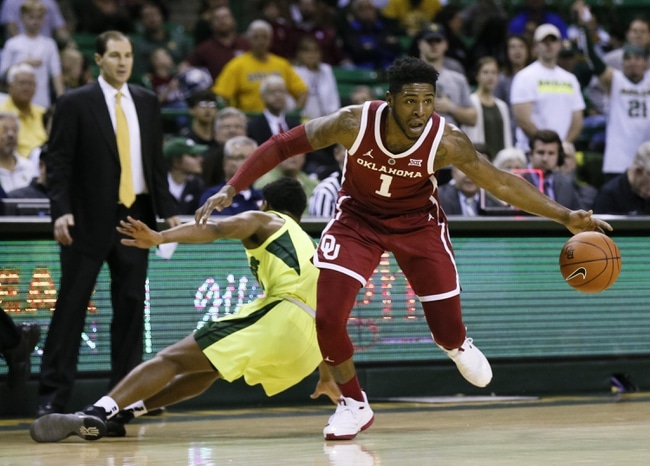 The Sooners will be looking for a similar result after dismantling the Maryland Eastern Shore Hawks in their last contest, 91-64. The Sooners knocked down 23 of their 27 free throws (85.2 percent) and had an offensive rebounding percentage of 37.9 (above their season average of 21.6). With 18 points on 7-for-7 shooting, Kristian Doolittle was the top scorer from either team.

The last time the Cardinal played, they easily got past the William & Mary Tribe, 81-50. The Cardinal had a phenomenal free throw rate of 0.447 (above their season average of 0.266) and held the Tribe to an offensive rebounding percentage of 12.8 (below their season average of 22.0). Tyrell Terry was the top scorer from either team with 21 points on 8-for-11 shooting from the field.

Stanford might have a difficult time scoring as they face off against one of the nation’s best defenses. Dating back to last season, Oklahoma ranks 66th in defensive efficiency while the Cardinal rank 203rd in offensive efficiency.