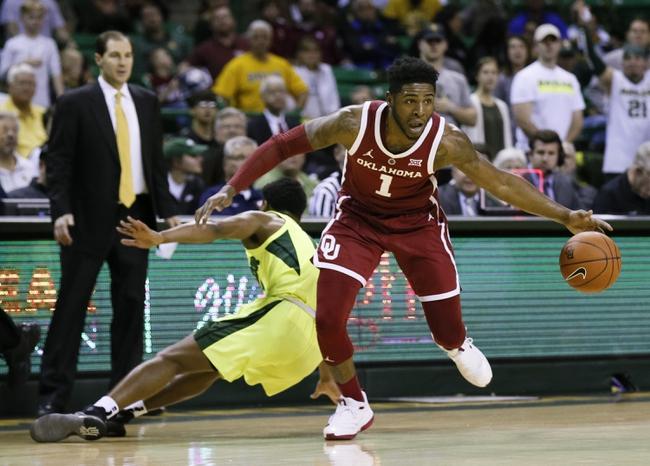 The last time the Sooners played, they beat the Missouri Tigers, 77-66. The Sooners held the Tigers to an offensive rebounding percentage of 12.5 (below their season average of 27.5). The Tigers also had a turnover percentage of 20.3 (above the 16.5 mark opponents have averaged against Oklahoma this season). With 19 points on 5-for-12 shooting, Austin Reaves was the top scorer from either team.

The Mean Green were victorious over the UT Arlington Mavericks in their last contest, 77-66. The Mean Green, who came into the game averaging an offensive rebounding percentage of 33.8, had an extraordinary mark of 45.2 and had a free throw rate of 0.296 (above their season average of 0.163). With 12 points and 10 rebounds, North Texas’ Zachary Simmons had a good outing.

Getting to the line might be rare for North Texas in this matchup. The Mean Green rank 317th in the NCAA with a free throw attempt (FTA) rate of 0.185, while Oklahoma ranks eighth in FTA rate allowed (0.151) since last season.

The Sooners won the only contest against the Mean Green last season, 73-57. Getting to the free throw line was one of Oklahoma’s biggest advantages. They made 33 trips to the line, while North Texas went just 17 times.