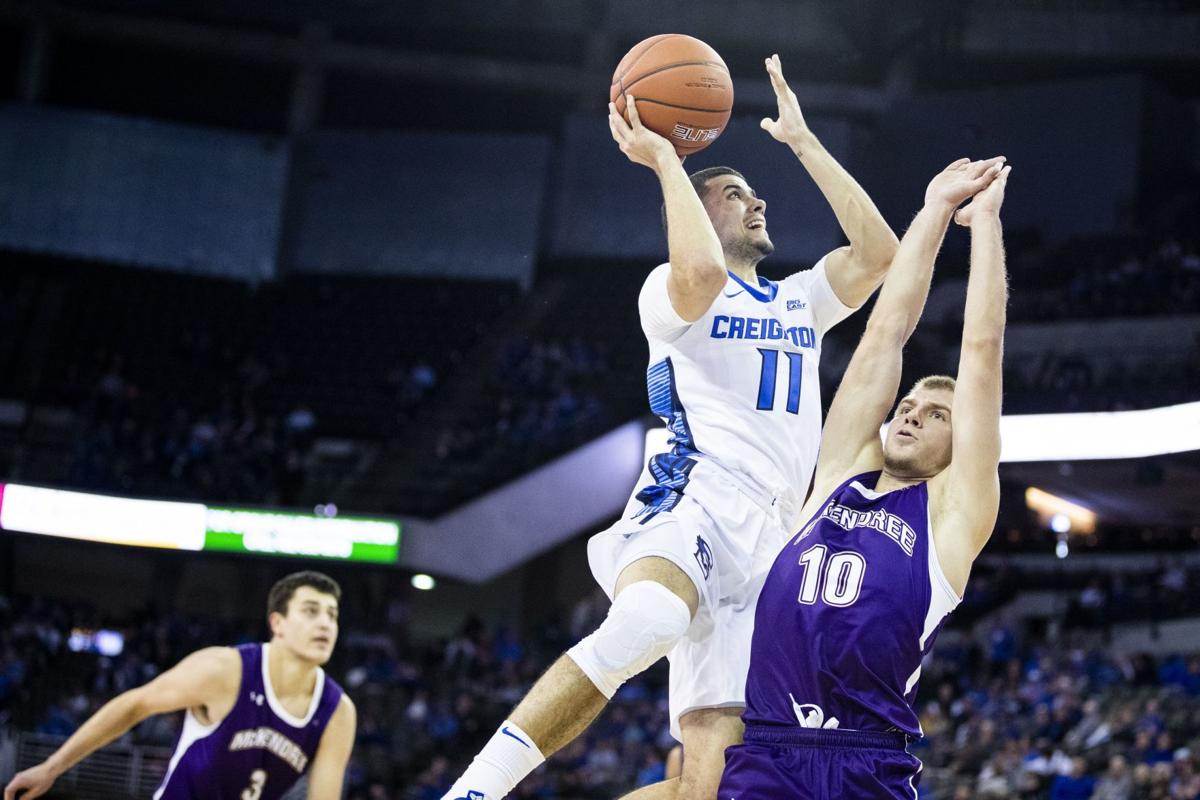 The Creighton Bluejays (8-2) will try to extend their eight-game home winning streak in a matchup against the Oklahoma Sooners (7-2) at CHI Health Center Omaha. The game begins at 8:30 p.m. ET on Tuesday, December 17, 2019.

The last time the Sooners played, they were beaten by the Wichita State Shockers, 80-75. Wichita State won the rebounding battle. The Shockers had 13 offensive rebounds and 48 total rebounds, while the Sooners had six and 31, respectively. Kristian Doolittle was the top scorer from either team with 22 points on 8-for-22 shooting.

The Bluejays easily got past the UT Rio Grande Valley Vaqueros in their last game, 89-58. The Bluejays made 23 of their 27 free throws (85.2 percent) and had an effective field goal percentage of 0.673 (above their season average of 0.550). Ty-Shon Alexander was the top scorer from either team with 22 points on 4-for-8 shooting from the field.

Creighton should be expected to protect the ball well in this contest. Dating back to last season, Creighton ranks 59th in the nation at avoiding errors (turnover percentage of 18.5 percent), while Oklahoma has forced the 90th-fewest turnovers (17.6 percent).

The Bluejays average 15.7 assists per game, which ranks 69th in the country. The Sooners rank 108th in assists allowed per game (12.4).

Creighton averages 34.2 rebounds per game, which ranks 184th in the NCAA. Oklahoma ranks 214th in rebounds allowed per game (37.1).

Oklahoma averages 3.2 blocks per game, which ranks 62nd in the country. Creighton ranks 85th in blocks allowed per game (3.3).