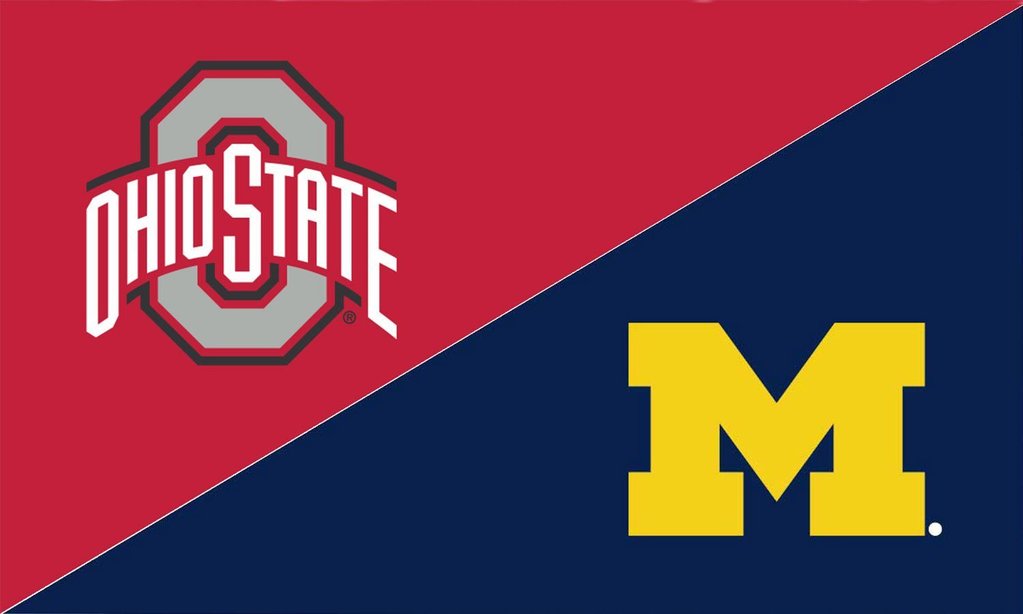 A couple of top-10 teams from the AP Poll meet in the Big Ten Championship Tournament semis Saturday afternoon at Lucas Oil Stadium in Indianapolis, so here’s the best Ohio State vs. Michigan betting pick.

The No. 4 Wolverines opened as 6-point favorites on BetRivers Sportsbook, while the totals sit at 146.5 points. Michigan already beat the No. 9 Buckeyes this term, earning a 92-87 victory as a 1.5-point road fave on February 21.

The Ohio State Buckeyes (20-8; 12-8 Conf.) finished the regular season on a four-game losing streak, but they bounced back in the Big Ten tournament. In the second round, the Buckeyes beat the Minnesota Golden Gophers 79-75, while they outlasted the No. 20 Purdue Boilermakers 87-78 in the quarterfinals.

Michigan cruised past Maryland in the Big Ten quarters

The Michigan Wolverines (20-3; 14-3 Conf.) started their championship journey as the No. 1 seed in the Big Ten Conference and had no problems beating the Maryland Terrapins in the quarterfinals, 79-66. The Wolverines covered an 8.5-point spread, making 51.7% of their field goals and 45.5% of their 3-pointers while dishing out 21 assists.

Michigan easily overcame a 12-point first-half deficit, while the Wolverines head coach Juwan Howard got ejected due to a bad temper. Freshman center Hunter Dickinson struggled and finished the game with just six points and five rebounds, but the rest of the pack stepped up and dominated the Terrapins in the second half.

Senior guard Mike Smith went bonkers against Maryland and racked up 18 points along with a whopping 15 assists. Smith is posting 8.7 points and 5.0 dimes per game this season, while Dickinson is leading the way with 14.3 points and 7.7 rebounds a night. The Wolverines tally 120.4 points per 100 possessions (5th in the nation) and surrender 88.1 in a return (also 5th).

The Wolverines should win this game, but I don’t feel comfortable with a 6-point spread. The Buckeyes have enough offensive firepower to keep it close and deal with the Wolverines’ stout defense, but I don’t think they’ll manage to slow down Michigan on the other side of the ball, especially down the stretch.

Their regular-season clash was pretty tight, as neither side led by double digits. The game was tied with 6:34 to go in the second half when the Wolverines started a 15-7 run to clinch the victory. Hunter Dickinson had 22 points and nine boards, while Duane Washington scored 30 for the Buckeyes.

The over is 6-3-1 in Ohio State’s last ten games. On the other side, the under has hit in eight of Michigan’s previous ten contests. Three of the last five matchups between the Buckeyes and Wolverines went in the over, and I’m going with the over this Saturday partly because of that high-scoring head-to-head duel from the regular season.

Both teams prefer to play at a slightly slower pace, averaging just above 67.0 possessions per 40 minutes, but they also execute well offensively. Furthermore, the Buckeyes allowed more than 70 points in each of their last seven outings.