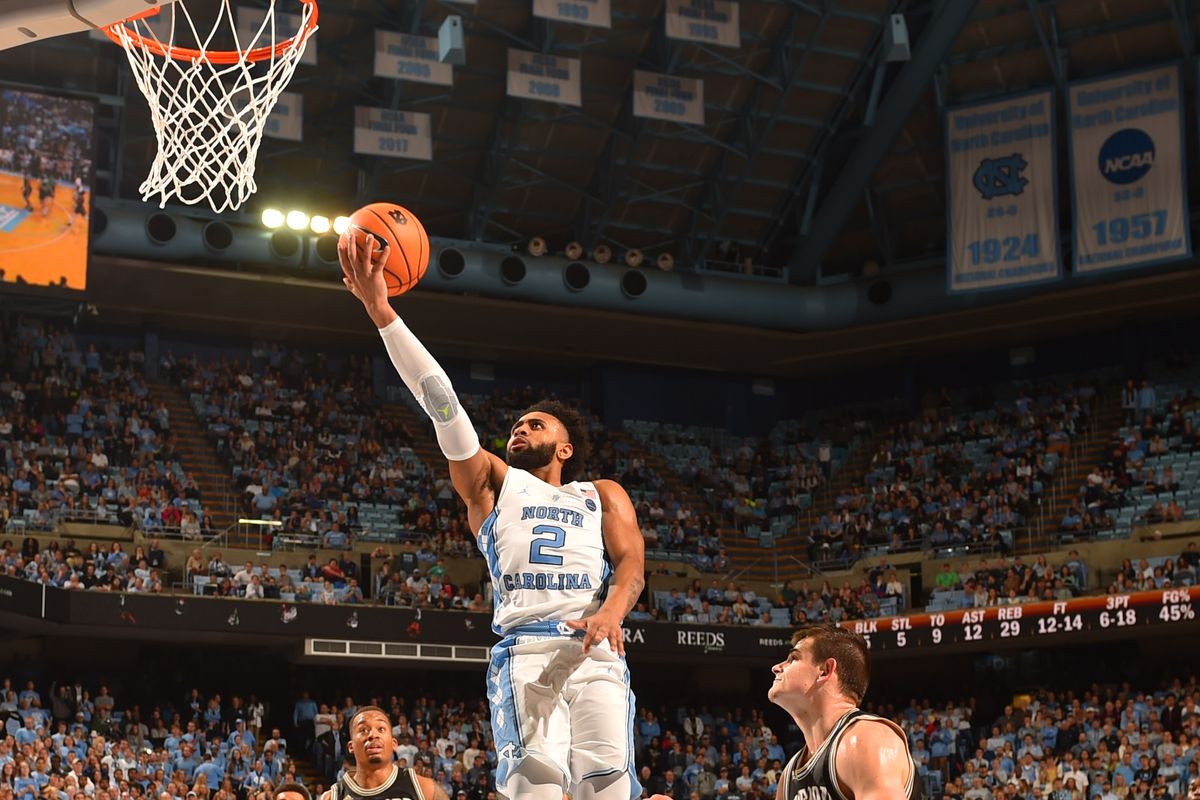 The No. 7 North Carolina Tar Heels (6-1) welcome the No. 6 Ohio State Buckeyes (7-0) in a matchup that pits outstanding offense against exceptional defense. The game starts at 9:30 p.m. ET on Wednesday, December 4, 2019, and will air on ESPN.

North Carolina is a 2.5-point favorite on the opening line, while the game’s Over/Under (O/U) opened at 136 points.

The Buckeyes come in on a high note after covering the 27.5-point spread against the Morgan State Bears in their last contest, 90-57. The total points for the game (147) came in well over the O/U total of 130. The Buckeyes forced 15 turnovers and had an offensive rebounding percentage of 41.7 (above their season average of 33.3). With 19 points on 4-for-4 shooting, Andre Wesson was the game’s high scorer.

The last time the Tar Heels played, they beat the No. 11 Oregon Ducks, 78-74, despite being 1.5-point underdogs. The total points for the game (152) finished over the projected point total of 143. The Tar Heels knocked down 20 of their 21 free throws (95.2 percent) and had an offensive rebounding percentage of 52.8 (above their season average of 38.7). Armando Bacot was the top scorer from either team with 23 points on 7-for-9 shooting from the field.

Ohio State holds records of 7-0 straight up (SU) and 6-1 against the spread (ATS). Matchups including the Buckeyes tend to go under the projected point total (71.4 percent).

North Carolina has a phenomenal 6-1 SU record, but they are just 2-5 ATS. Coinciding with Ohio State, Tar Heels games also tend to finish under the projected point total (85.7 percent).

The game should be a matchup of strength against strength as the high-octane offense of North Carolina takes on the elite defense of Ohio State. Since last season, the Tar Heels rank 34th in offensive efficiency, while the Buckeyes are 57th in defensive efficiency.