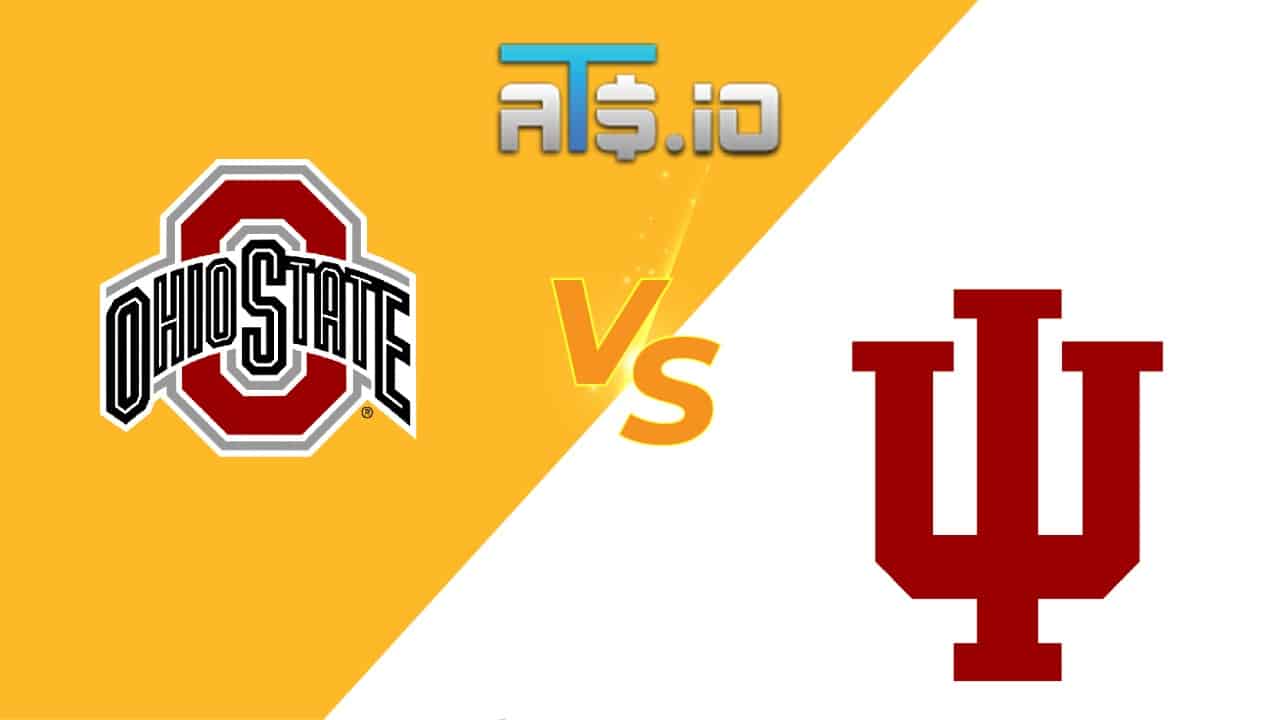 Two teams heading in opposite directions are set to battle it out when the Ohio State Buckeyes (9-2, 3-0 in Big Ten) visit the Indiana Hoosiers (10-3, 1-2). Ohio State has won five straight games while Iowa has had a rough start to conference play. This game will air live on FS1.

The Ohio State offense is averaging 76.7 points per game, is shooting 48.9% from the field, and dishing out 15.4 assists. Defensively, the Buckeyes are allowing 68.5 points, grabbing 36.7 rebounds, blocking 5.1 shots, and stealing the ball 4.7 times.

Last time out, Ohio State visited the Nebraska Cornhuskers and came away with an 87-79 overtime win. Regulation was tight throughout, but the Ohio State talent took over in the extra five minutes and got the win. Malaki Branham exploded for 35 points and added six rebounds and two assists. Jamari Wheeler added 16 points, seven rebounds, two assists, and one steal. Nebraska shot 41.5% from the field, 34.8% from three, and made 17 of their 23 free throws.

Indiana visited the Penn State Nittany Lions and suffered a 61-58 defeat. Penn State had a double-digit lead midway through the second half, but Indiana fought back to make the final minute nerve-wracking for PSU fans. Trayce Jackson-Davies led Indiana with 20 points and added five rebounds, three assists, two blocks, and one steal. Penn State shot 41.2% from the field, 50.0% from beyond the arc, and made eight of their 10 free throws.