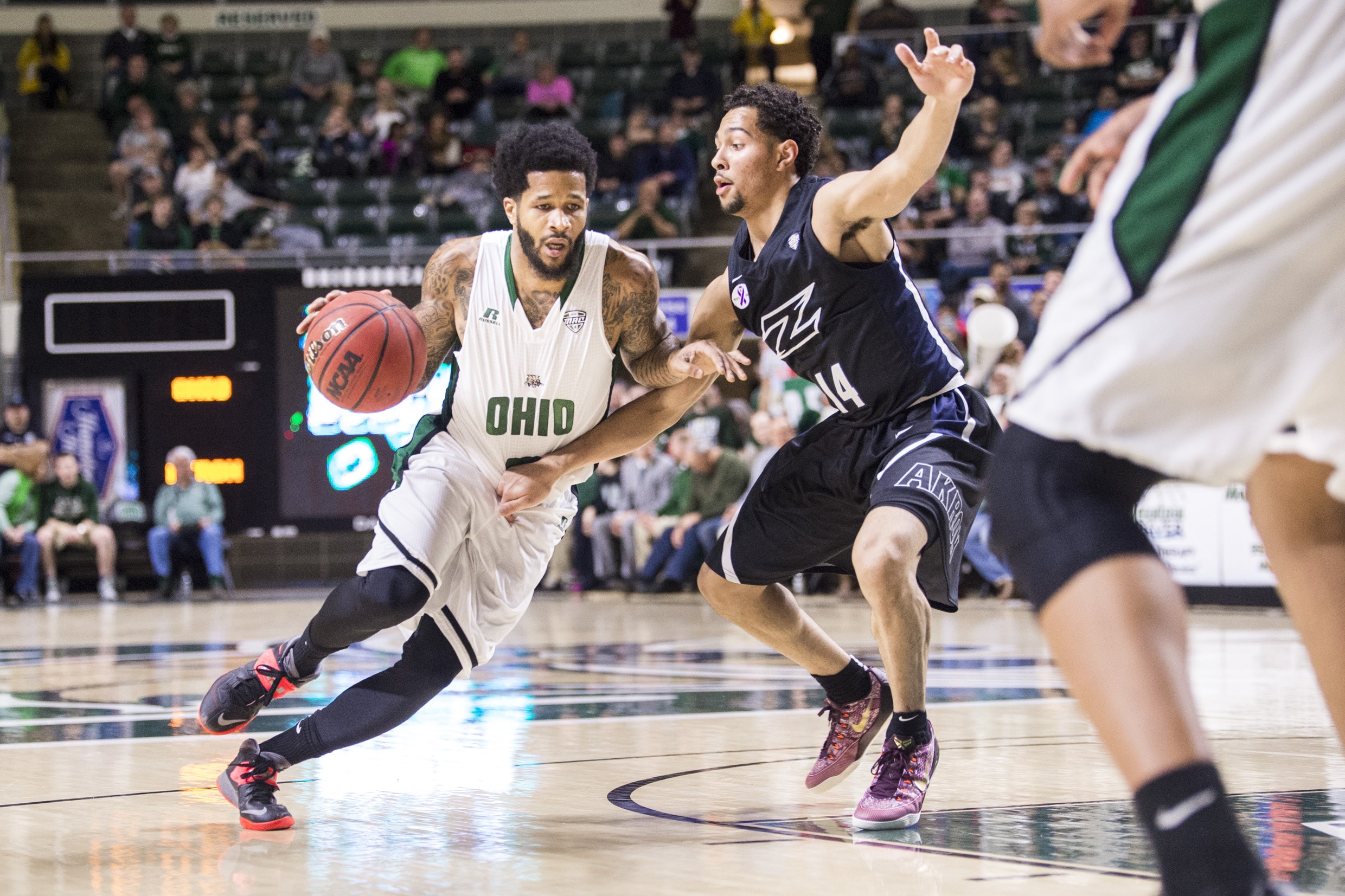 In the Bobcats’ last game, they defeated the Kent State Golden Flashes, 76-69. The Bobcats made 25 of their 32 free throws (78.1 percent) and had a turnover percentage of 12.3 (better than their season average of 16.5). Jason Preston had a good outing for Ohio, contributing 18 points, 10 assists and five rebounds.

The Zips beat the Buffalo Bulls in their last contest, 86-73. The Zips had a great free throw rate of 0.286 (above their season average of 0.259) and held the Bulls to an offensive rebounding percentage of 24.5 (below their season average of 35.8). Loren Cristian Jackson was the top scorer from either team with 35 points on 12-for-27 shooting from the field.

This is the second game of the season between these two squads. In the first, Jackson scored a game-high 35 points and the Zips defeated the Bobcats 88-86. He also recorded five assists. Akron did an excellent job of making free throws (9-10; 90.0 percent). Ohio, meanwhile, had a better offensive rebounding percentage (40.0 vs. 36.0).

The productive offense of Akron will go head-to-head against the mid-tier defense of Ohio. The Zips rank 64th in offensive efficiency, while the Bobcats are 171st in defensive efficiency. The Zips figure to have the advantage on that side of the ball.

The Bobcats’ average margin of victory in their last five games has been 2.0, down from 2.7 for the season.