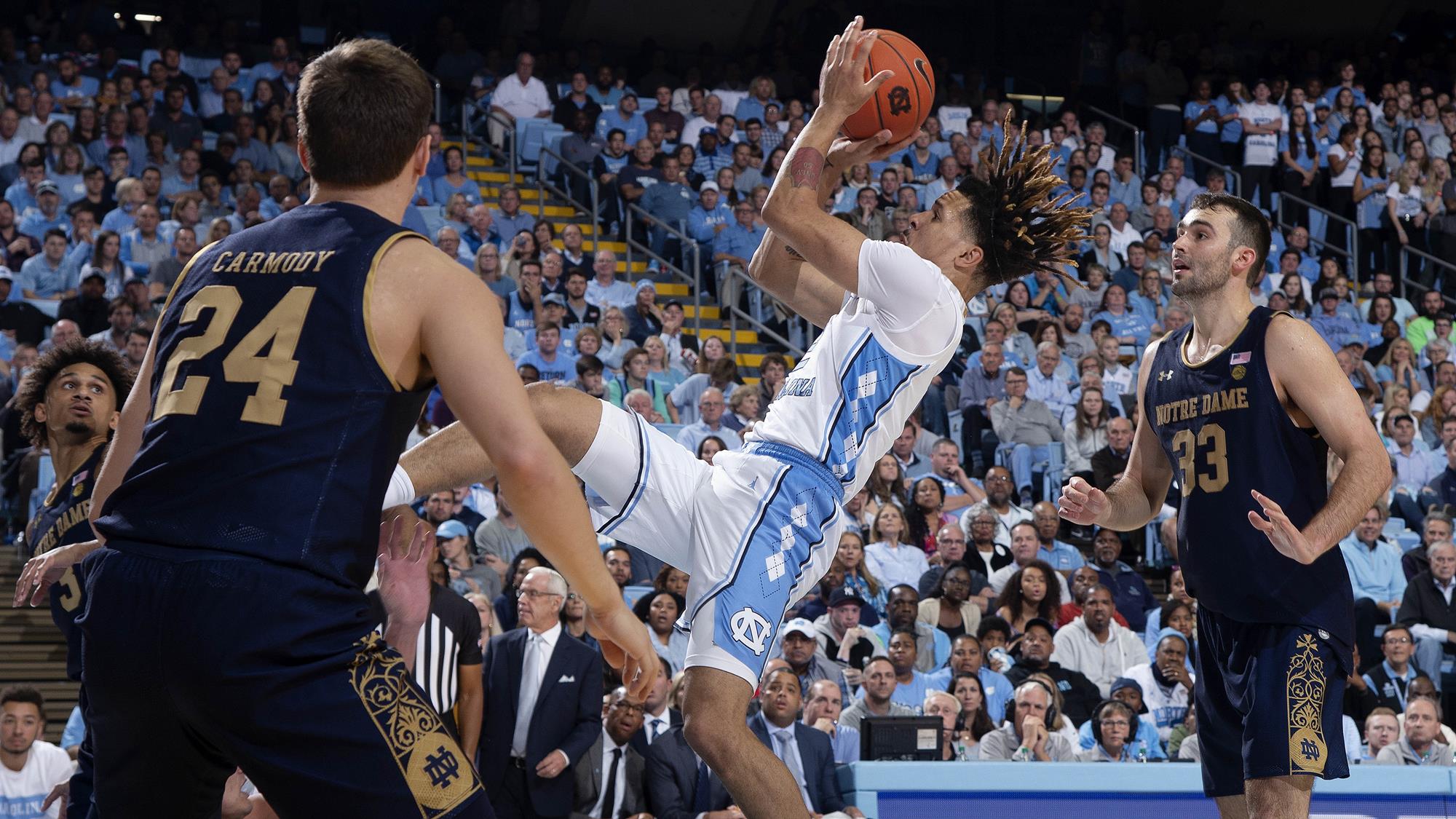 The Fighting Irish will be looking for similar success after narrowly defeating the Syracuse Orange in their last contest, 88-87. The Fighting Irish had a turnover percentage of 10.6 (better than their season average of 11.9) and had an offensive rebounding percentage of 42.5 (above their season average of 26.7). With 28 points on 11-for-21 shooting, John Mooney was the top scorer from either team.

The last time the Wolfpack were in action, they fell to the Clemson Tigers, 81-70. Clemson was successful at getting to and converting from the free throw line. The Tigers made 26 of their 31 free throws (83.9 percent), while the Wolfpack were just 13-19 (68.4 percent). North Carolina State’s Markell Johnson recorded 11 points and seven assists in the contest.

After the Wolfpack won the lone game against the Fighting Irish last season, 77-73, these teams will go head-to-head for the first time this year. The Wolfpack had a better turnover percentage (8.5 vs. 11.5) and had a much better offensive rebounding percentage (31.7 vs. 25.0).

The Fighting Irish rank ninth in three pointers attempted per game (29.5) while the Wolfpack rank 142nd (22.4).

The Fighting Irish’s average margin of victory in their last five games has been 15.6, up from 11.1 for the season.