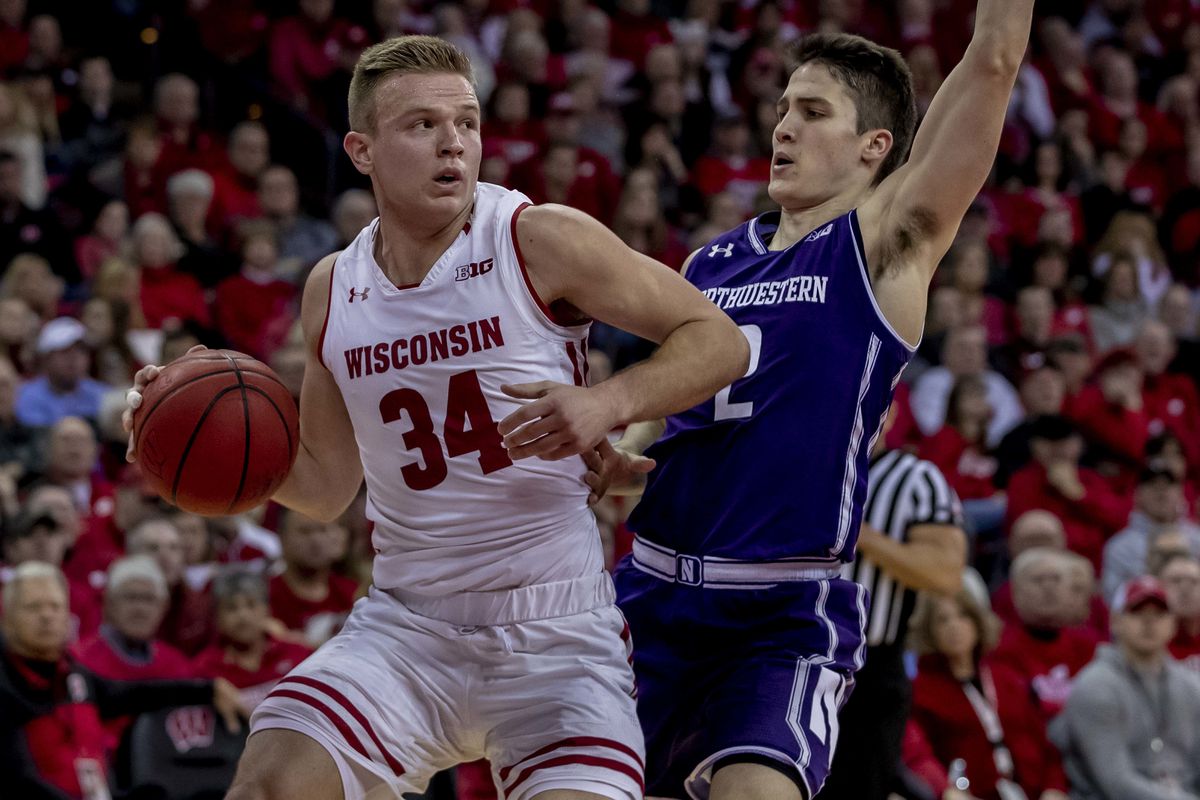 The Wildcats will be looking for similar success after beating the Nebraska Cornhuskers in their last matchup, 81-76. Northwestern’s 0.224 free throw rate was their biggest strength over Nebraska, who had a rate of 0.121. The Wildcats’ mark was above their season average of 0.186, while the Cornhuskers’ was below their season average of 0.174. Boo Buie was a key piece for Northwestern with 15 points and seven assists.

In the Badgers’ previous game, they won a close one over the Minnesota Golden Gophers, 71-69. Wisconsin’s 6.8 turnover percentage was their biggest advantage over Minnesota, who had a mark of 11.7. The Badgers’ mark was better than their season average of 14.1. Brad Davison led Wisconsin in scoring with 20 points on 6-for-13 shooting from the field.

After the Badgers won both matchups against the Wildcats last season, these teams will battle for the first time this year. In the last matchup, Wisconsin won 69-64. The Badgers knocked down 12 of their 16 free throws (75.0 percent) and had a better offensive rebounding percentage (24.2 vs. 21.1).

Half-court execution will be of utmost importance when a pair of the country’s slowest-paced teams square off. Wisconsin currently ranks 343rd in possessions per game (63.9) and Northwestern is 284th (67.0). The Wildcats should be expected to protect the ball well. They rank 19th at avoiding errors (turnover percentage of 15.8 percent), while the Badgers force the 51st-fewest turnovers in the nation (opponents’ turnover percentage of 17.1 percent).

The Badgers average 3.8 blocks per game, which ranks 70th in the country. The Wildcats rank 122nd in blocks allowed per game (3.4).

The Wildcats’ average margin of defeat in their last five games has been 10.8, up from 5.0 for the season.