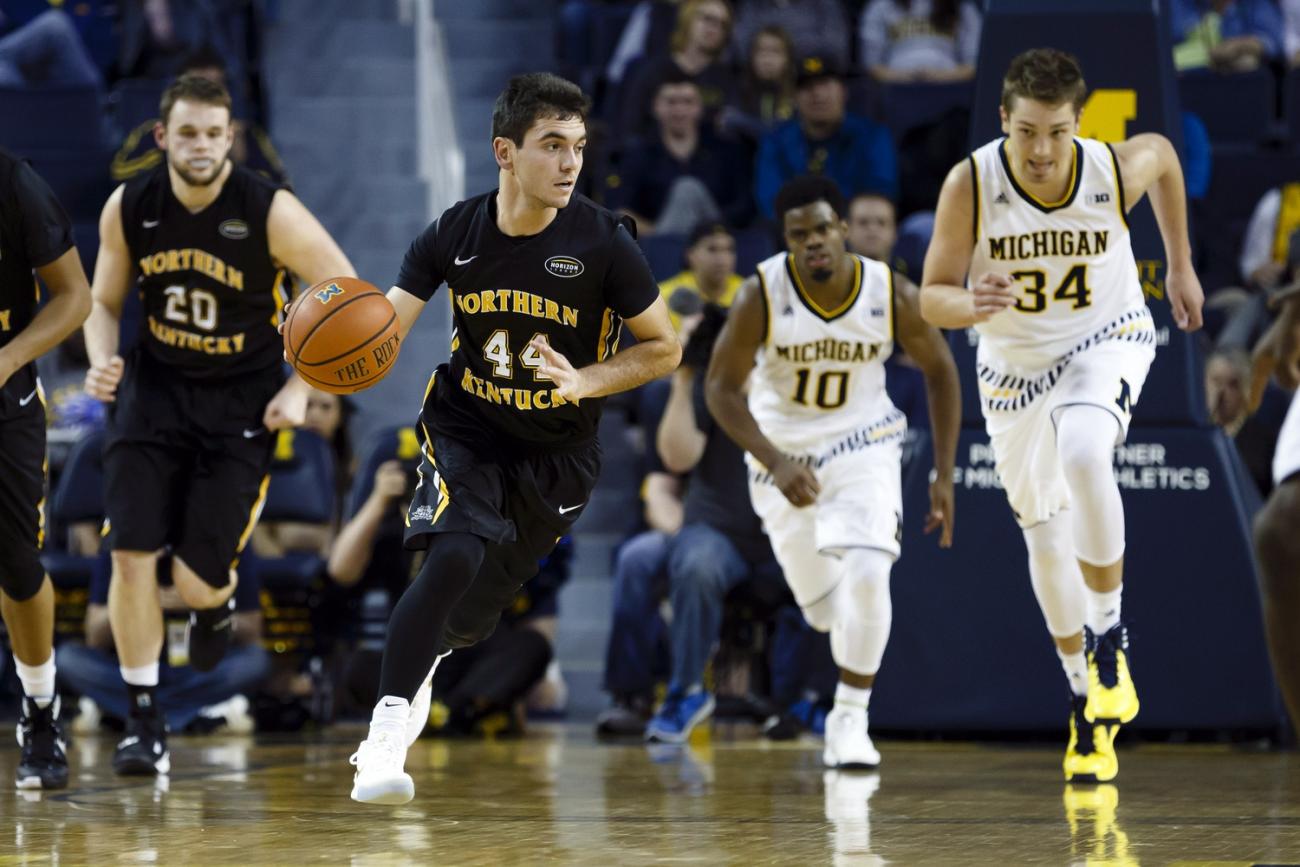 The Norse come in on a high note after topping the Oakland Golden Grizzlies in their last matchup, 75-64. Northern Kentucky’s 0.288 free throw rate was their biggest advantage over Oakland, who had a rate of 0.082. The Norse’s mark was above their season average of 0.221, while the Golden Grizzlies’ was below their season average of 0.259. Northern Kentucky rallied around Bryson Langdon, who was the game’s leading scorer with 21 points on 5-for-8 shooting.

In the Flames’ previous game, they let one slip away to the Milwaukee Panthers, 64-62. Milwaukee out-rebounded UIC. The Panthers had 20 offensive rebounds and 40 total rebounds, while the Flames had eight and 32, respectively. UIC’s Tarkus Ferguson put together a solid game, leading the team in scoring with 19 points on 5-for-9 shooting.

After splitting two games last season, these teams will go head-to-head for the first time this year. In the most recent matchup, the Flames won 69-67. The Flames’ 34.4 offensive rebounding percentage was their biggest advantage over the Norse, who had a rate of 29.7.

Northern Kentucky averages 36.8 rebounds per game, which ranks 117th in the country. UIC ranks 196th in rebounds allowed per game (37.4).