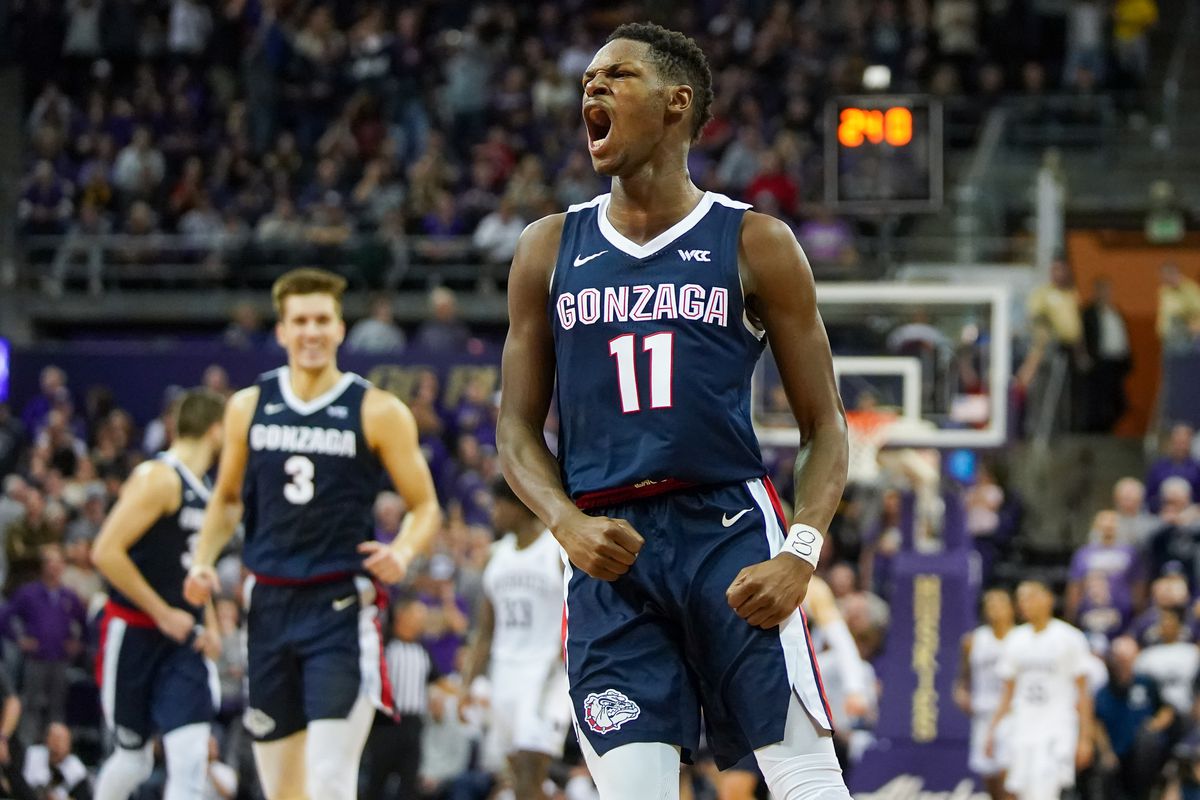 The Tar Heels are hoping for a better outcome after their 68-64 loss to the Wofford Terriers in their last matchup. Wofford’s turnover percentage was their biggest advantage over North Carolina. The Terriers had a rate of 6.8 (better than their season average of 16.4), while the Tar Heels posted a mark of 13.3. Garrison Brooks led North Carolina in scoring with 17 points on 8-for-10 shooting.

The last time the Bulldogs played, they were victorious over the No. 15 Arizona Wildcats, 84-80. Getting to the charity stripe was one of Gonzaga’s largest advantages. They made 30 trips to the line, while Arizona went just 13 times. With 15 points, seven assists and six rebounds, Gonzaga’s Joel Ayayi had a solid game.

Gonzaga should be expected to protect the ball well in this contest. Gonzaga ranks 10th in the country at avoiding errors (turnover percentage of 15.7 percent), while North Carolina forces the eighth-fewest turnovers (15.8 percent). Additionally, the Tar Heels are among the nation’s best on the offensive backboards, ranking eighth in offensive rebounding percentage (37.5 percent). The Bulldogs, however, rank 16th in defensive rebounding percentage (77.7 percent).

After the Tar Heels won the lone game against the Bulldogs last season, 103-90, this will be the first matchup of the year between these two teams. The Tar Heels had a much better offensive rebounding percentage (46.7 vs. 15.2) and had a better effective field goal percentage (0.648 vs. 0.571).

Gonzaga averages 41.9 rebounds per game, which ranks 12th in the nation. North Carolina ranks 132nd in rebounds allowed per game (35.0).

The Bulldogs average 7.2 steals per game, which ranks 84th in the NCAA. The Tar Heels rank 140th in steals allowed per game (7.1).