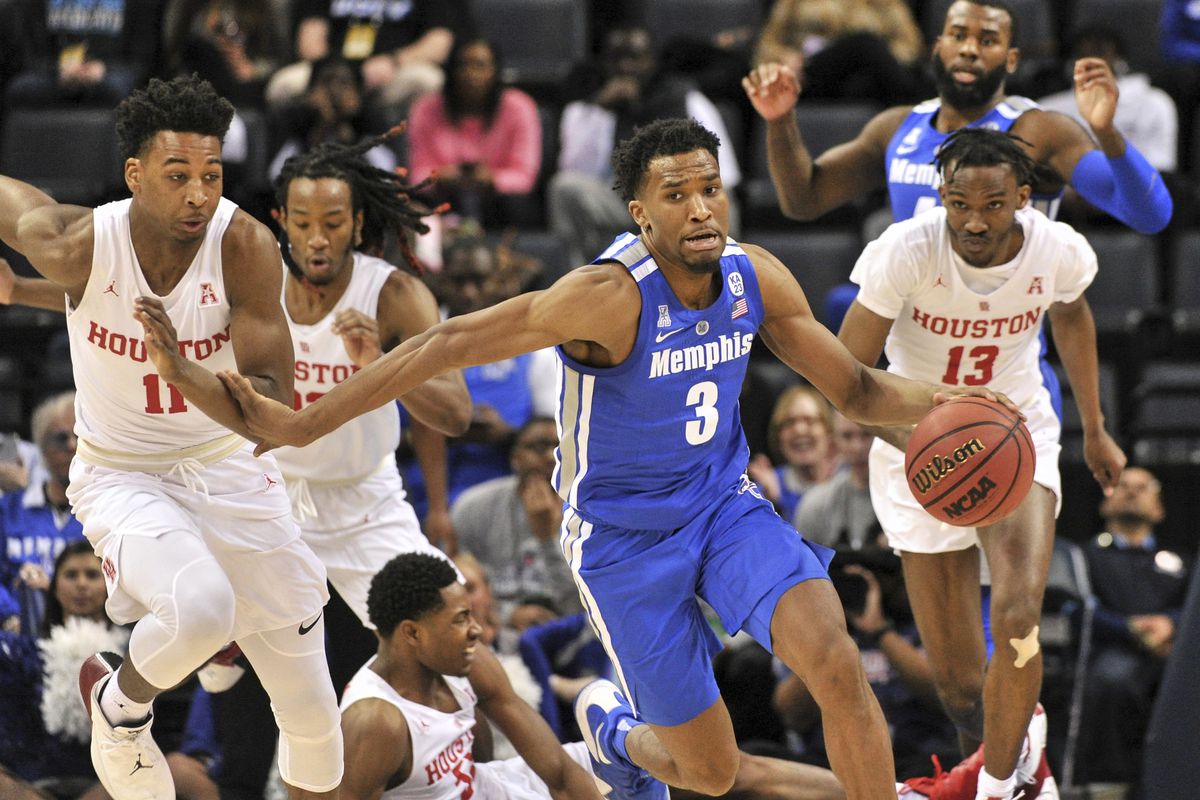 The Tigers edged the Ole Miss Rebels in their last outing, 87-86. One of Memphis’ biggest strengths was getting to the charity stripe. They had 36 free throw attempts, six more than Ole Miss. Precious Achiuwa was the game’s high scorer with 25 points on 10-for-16 shooting from the field.

There should be plenty of transition action in this battle that features a pair of the NCAA’s more up-tempo teams. Memphis ranks ninth in possessions per game (75.5) and North Carolina State is 53rd (72.1) since the 2018-19 season. Additionally, the Wolfpack rank 37th in offensive efficiency (111.9), while the Tigers rank 54th in defensive efficiency (97.0).