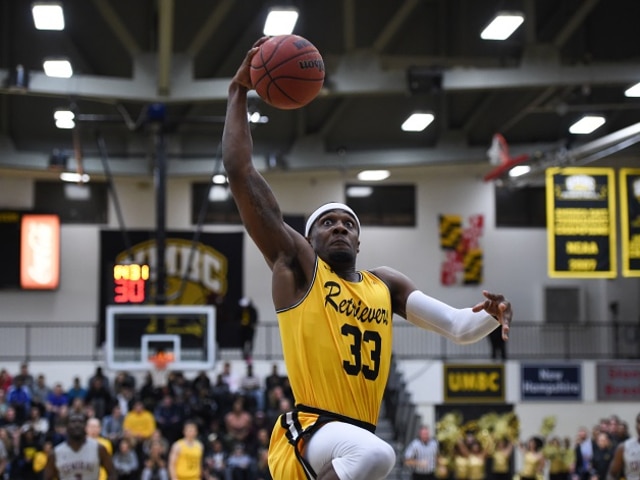 The UMBC Retrievers (4-2) go head-to-head against the Nicholls Colonels (2-4) at Montego Bay Convention Centre. The game starts at 9 p.m. ET on Sunday, November 24, 2019, and will air on CBS Sports Network.

In the Colonels’ last outing, they were 9-point favorites and were defeated by the North Carolina A&T Aggies, 66-54. The game’s total points (120) came in well under the O/U total of 135. Getting to the free throw line was one of North Carolina A&T’s biggest strengths. They had 33 free throw attempts, while Nicholls had 20. Elvis Harvey was Nicholls’ leading scorer with 15 points on 5-for-14 shooting.

The Retrievers fell to the Eastern Michigan Eagles in their last matchup, 62-45, despite being 1-point favorites. The game’s combined points (107) finished under the projected point total of 114.5. Eastern Michigan’s free throw rate was their biggest advantage over UMBC. The Eagles had a rate of 0.283 (below their season average of 0.285), while the Retrievers posted a mark of 0.143 (below their season average of 0.239). With five points, UMBC’s Darnell Rogers had a solid performance.

Although Nicholls has a difficult time winning games straight up (2-4 SU), they are 4-1 against the spread (ATS). Of the Colonels’ five games that accepted bets, four have finished under the total.

UMBC is 4-2 SU, but they are just 0-2 ATS. Retrievers games also have a tendency to finish under the projected point total (100.0 percent).

This has potential to be a mistake-prone game for the offense of UMBC. Since last season, UMBC ranks 213th in the NCAA in ball protection (turnover percentage of 19.2 percent), while the pesky defense of Nicholls has forced the 74th-most turnovers in the nation (20.9 percent). Also, the Colonels’ 278th-ranked offense (offensive efficiency of 100.8) will face off against the Retrievers’ 12th-ranked defense (defensive efficiency of 93.5).