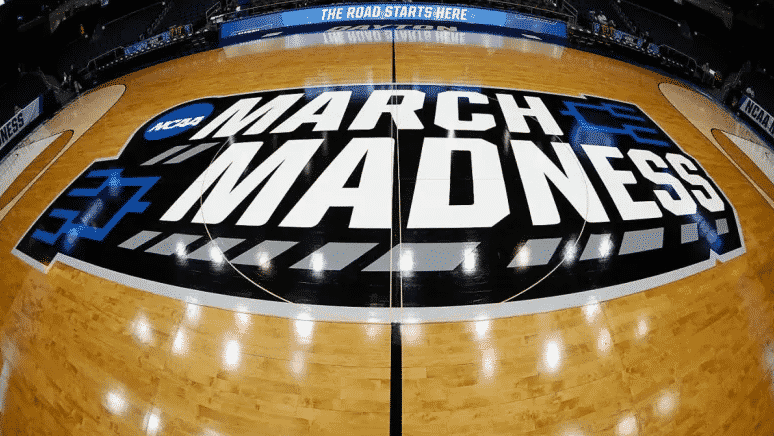 New bettors at BetMGM can take advantage of the site’s new player offer that is almost a certainty to pay out 20/1 odds on New Mexico State vs UConn. WIth this offer, bettors can put $10 on either team to win this game on the moneyline. As long as one of the two teams makes a three-point shot in the game, that $10 bet will pay out with $200 in free bets that can be used elsewhere on the BetMGM sportsbook.

Why Bet On UConn:

✅ UConn can protect the paint in a way that New Mexico State cannot contend with. Adama Sanogo is an elite rim protector and shot blocker, the likes of which New Mexico State has not seen this season. The Aggies will struggle to overcome the presence of Sanogo throughout this matchup and the Huskies will use that advantage to cover the spread.

✅ UConn averages 14 offensive rebounds per game, ranking third in the nation in that regard this season. They will press that advantage against a New Mexico State team that has not been elite on the glass in a weaker conference, creating second chances for themselves en route to a double-digit victory.

The New Mexico State Aggies made it to the NCAA Tournament by winning the WAC tournament, winning their two conference tournament games by an average of 14.5 points per game. They took down Abilene Christian in the championship game, a team that made a run of its own in the tournament a season ago. Here, the Aggies can expect a big step up in competition right off the bat in the tournament.

New Mexico State’s strength of schedule was questionable this season, with only one power conference game under its belt. UConn is by far the best team that they will have played to this point in the season. The question is whether Aggies leading scorer Teddy Allen’s talents will translate to a competitive game against a UConn team with better guard talent than he has seen this year.

The UConn Huskies fell in the semifinals of the Big East Tournament, losing to the Villanova Wildcats after beating Seton Hall in the previous round. They come into the first round of the NCAA Tournament as a five-seed and a convincing favorite in the first round. But five seeds have been vulnerable to 12 seeds in the recent past, and the Huskies will need to avoid taking their place in the second round for granted here.

UConn has two major advantages coming into this game: their paint play and their having a legitimate closer in RJ Cole. UConn is one of the best rebounding and shot blocking teams in the country, which will pose a huge problem for a team that plays in a smaller, less physical conference like the WAC. And Cole should be able to help the Huskies finish the game from both the field and the free throw line.