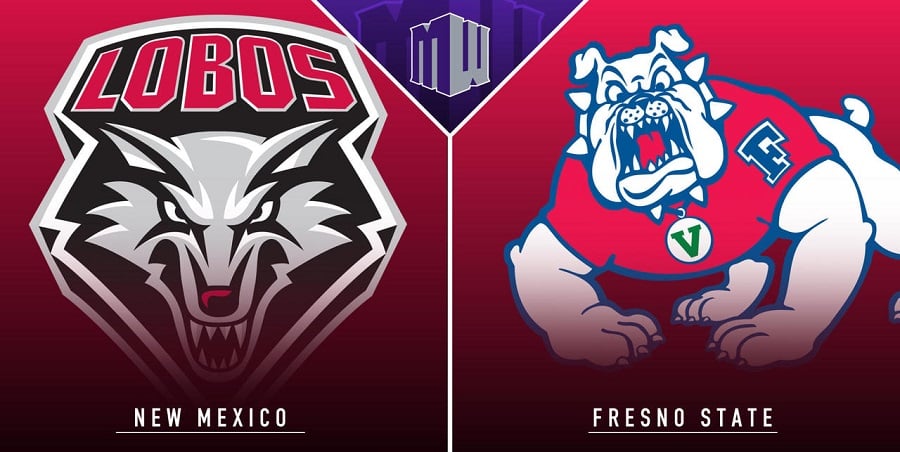 Two teams looking to get back in the Mountain West Conference race are scheduled to face off on Thursday, January 28, 2021, when the New Mexico Lobos (5-9, 1-9) visit the Fresno State Bulldogs (5-6, 3-6). Fresno State sits in eighth in the Mountain West Conference and is 5.5 games back of leaders Utah State and Boise State. New Mexico is tied for last place and are eight games back of first place. This game will air live on CBS Sports Network at 11:00 p.m. EST.

Through 14 games, the New Mexico offense is averaging 64.3 points per game and are shooting 40.2% from the field. Makuach Maluach leads the Lobos with 13.5 points and 5.7 rebounds, while Saquan Singleton is dishing out a team high 3.4 assists per game. Defensively, New Mexico is allowing 70.6 points, is blocking 3.9 shots, and stealing the ball 5.6 times per game. The Lobos are on a one-game winning streak.

After 11 games, the Fresno State offense is averaging 69.5 points per game and are shooting 43.7% from the field. Orlando Robinson leads the team with 17.5 points and 9.8 rebounds, while Isaiah Hill is dishing out a team high 3.3 assists per game. Defensively, the Bulldogs are allowing 69.2 points, are blocking 3.9 shots, and are stealing the ball 7.1 times per game. Fresno State has lost three consecutive games.

College Basketball Picks and action between the New Mexico Lobos and Fresno State Bulldogs. All lines are from DraftKings Sportsbook.

Last time out, New Mexico hosted the San Jose State Spartans, in Utah, and suffered an 83-71 defeat. Vladir Manuel led the Lobos with 25 points and was tied with Rod Brown with a team high seven rebounds. Saquan Singleton had a nice day on the assist front as he dished out 11 assists on the night. New Mexico shot 50.0% (31-62) from the field, just 29.4% (5-17) from the three-point line, and 44.4% (4-9) from the free throw line. The Lobos also turned the ball over 15 times compared to SJSU’s seven.

Fresno State visited the red-hot Boise State Broncos and suffered a disappointing 73-51 defeat. I say disappointing as Boise won by 22 points, but the game was tied with just 10 minutes remaining. Orlando Robinson led the team with 17 points and nine rebounds, while Isaiah Hill dished out a team high three assists. Fresno State shot just 38.0% (19-50) from the field, 23.1% (3-13) from beyond the arc, and 71.4% (10-14) from the free throw line.

Series History: These teams have met 30 times in the past and New Mexico holds a 17-13 advantage. Fresno State has won six of the last eight meetings between the two schools.

Game Prediction: I like Fresno State -6.5 to get the win and cover Thursday night.