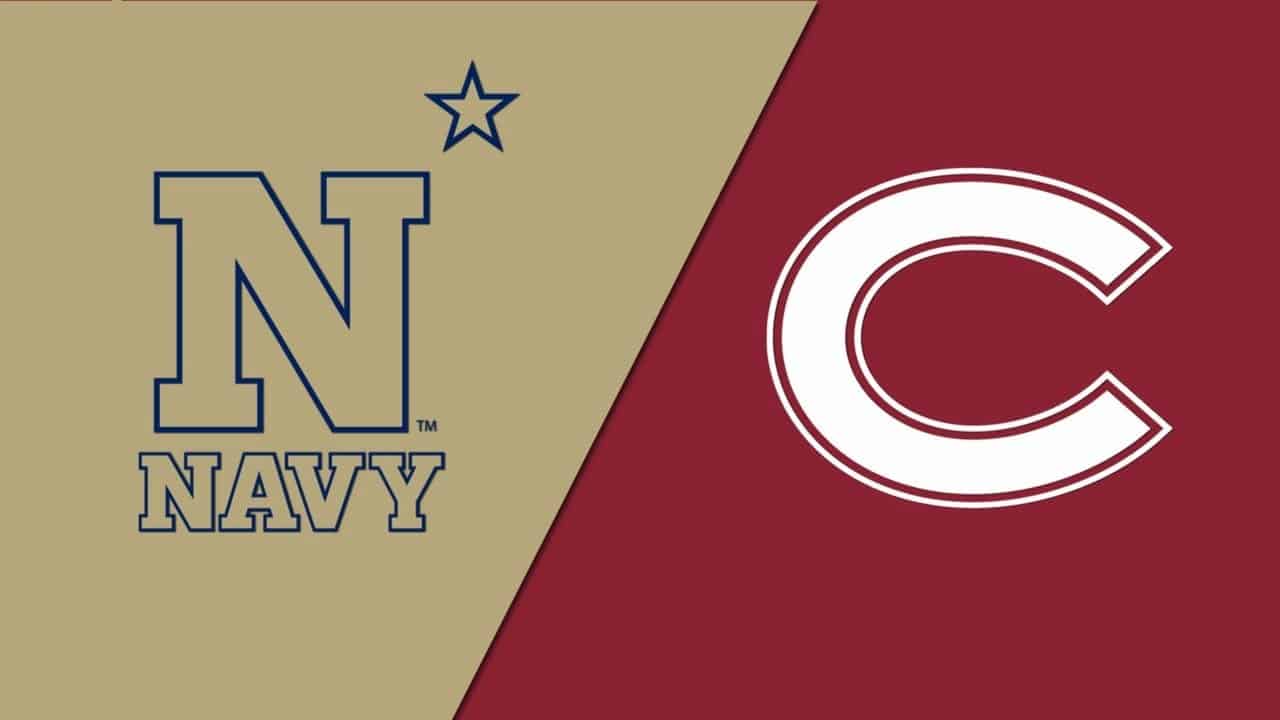 New bettors at BetMGM can take advantage of the site’s welcome bonus for a 20/1 payout on a three-pointer being made in Navy vs Colgate. All bettors have to do is put $10 on either team to win the game, and get $200 in free bets as long as a three is made. Given that Colgate is so good at shooting the three, this is a promo that virtually cannot miss.

Why Bet On Colgate:

✅ This game is a complete contrast in styles, as Colgate does its damage offensively, while Navy leans heavily on its defense to get results. The problem for Navy here is that they have an offense that ranks in the 300s in efficiency according to KenPom, and they just will not be able to keep up with the explosive attack of the Colgate Raiders.

✅ Colgate is so good at moving the ball around, setting up their shooters to do damage to their opponents. The Raiders rank 11th in the nation in assists per game, averaging 17.2 per contest on the season. They will continue to use their ball movement to their advantage, which will help them to cover the number here.

✅ This game looks very similar to the Atlantic Sun final we saw on Tuesday between Bellarmine and Jacksonville. Bellarmine was able to get a bucket whenever they needed to, while the more defensively-inclined Jacksonville Dolphins could not. Expect a similar game style between Colgate and Navy, with Colgate pulling away whenever Navy gets within striking distance.

The Navy Midshipmen come into the Patriot League championship game as the underdog, having squeaked by American and Boston University to get to this stage. Navy needed overtime in the semifinal round to defeat Boston, and will benefit from the two days off between games after that grueling affair. If Navy is going to get the job done against Colgate, it will be thanks to their defense.

Navy scores roughly 11 fewer points per game than Colgate this season, but they also allow 11 fewer points per game than their Patriot League championship game opponent. The Midshipmen play one of the slowest tempos in the sport, ranking 312th in that regard by KenPom. They will need to slow things down and limit the number of possessions to take Colgate out of their rhythm here.

For Colgate, the three-point shot is such a huge part of what they do offensively. They will need to see shots fall early to keep their confidence up and their nerves down throughout this contest. Fortunately, they have experience winning at this stage that they can lean on, and should not be a victim of any nerves in front of their home crowd with a tournament berth on the line.