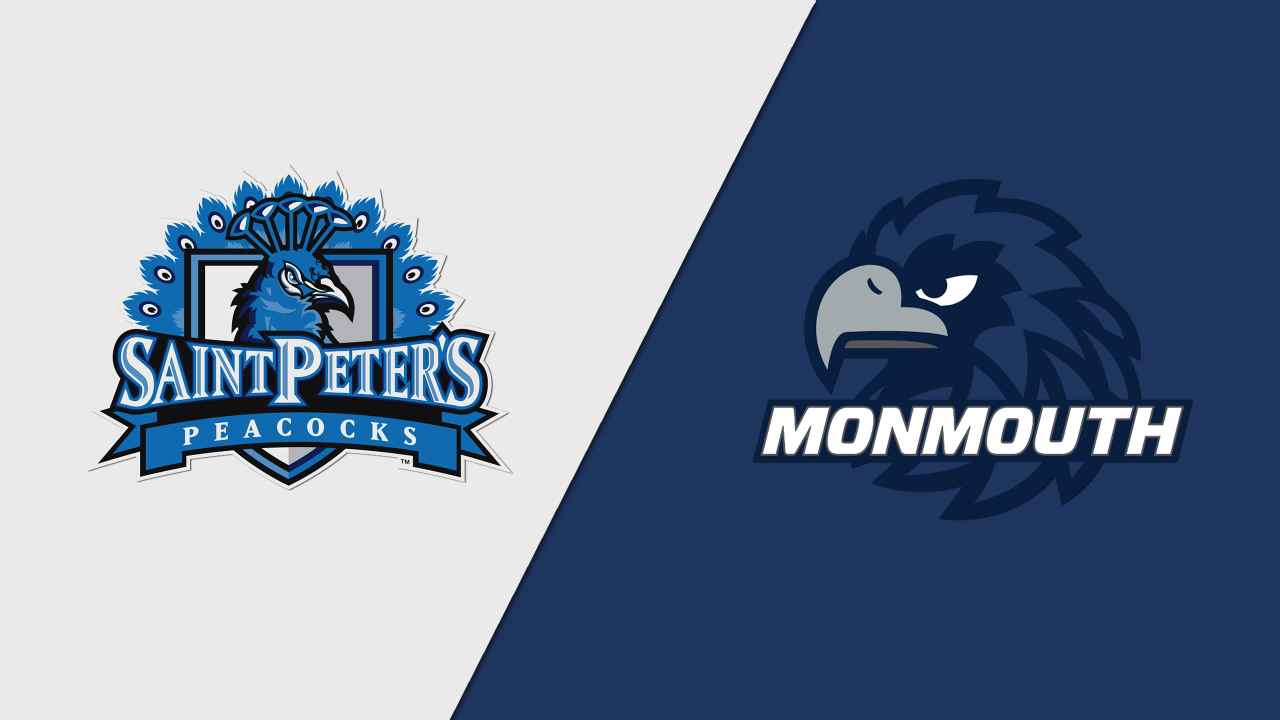 The MAAC was expected to be Iona’s conference this season, but they fell short, opening the door for Monmouth and St. Peter’s to meet in the MAAC championship game. Both teams are top-four seeds in the league this season, and will look to take advantage of the Gaels failing to reach the title game on Saturday. In today’s college basketball predictions, we look at Monmouth vs St. Peter’s and give our best bet for the MAAC championship game.

New bettors at DraftKings Sportsbook can get a 40/1 odds on this Monmouth vs St. Peter’s game! Bet $5 to win $200 on either team!

New bettors at DraftKings Sportsbook can take advantage of 40/1 odds on either side to win this Monmouth vs St. Peter’s game. Bettors can put $5 on either team to win the MAAC championship game and get $200 in free bets if that wager is a winner. The point spread in this game is only a few points, making this a huge boost over the regular moneyline price on either side.

✅ St. Peter’s is a team that hangs its hat on the defensive end of the floor, which will benefit them in the MAAC title game. They have gone five straight games without allowing 65 points, and should be able to ride their defense to a conference championship game victory here in Atlantic City.

✅ The Peacocks have beaten Monmouth twice already this season, beating the Hawks both at home and on the road during the regular season in MAAC play. They will extend their win streak over the Hawks to three games this season by beating Monmouth in this Monmouth vs St. Peter’s conference championship game.

✅ The Peacocks have won each of their last six games by double digits, blowing away their competition late in the MAAC season and during the MAAC tournament. They have all of the momentum heading into the conference championship game, and will ride that momentum to the league title even against the hosts in Monmouth.

Monmouth has benefited from hosting the MAAC tournament in Atlantic City, as the MAAC holds its tournament in one central location that has historically benefited one team such as Siena or Monmouth. They have beaten Rider and Niagara to get to the league title game, winning those two games by a combined margin of five points. Now, they face their toughest test of the MAAC tournament, against a St. Peter’s team that they have lost to twice this season.

For Monmouth, the key to this game will be figuring out a way to get easy buckets against one of the best defensive teams in the MAAC and college basketball as a whole. The Peacocks are relentless on defense, and Monmouth will either have to get to the free throw line or get some layups to give themselves a chance to put up enough points to win this contest.

St. Peter’s is the favorite heading into the MAAC championship game, after beating Fairfield and Quinnipiac in the conference tournament. Just like Monmouth, the Peacocks were lucky to avoid the top-two seeds in the tournament, as Siena and Iona both faltered early into the event. Now the Peacocks have a golden opportunity to get to the NCAA Tournament, as they look for their defense to get them there.

Kenpom has the Peacocks ranked in the top-40 in the nation in defensive efficiency, which has shown up on the scoreboard as of late. St. Peter’s has been winning games by double figures recently, despite not having a player on their roster that averages 12 points per game. That is a testament to how good they have been on defense, which will give them the edge here.