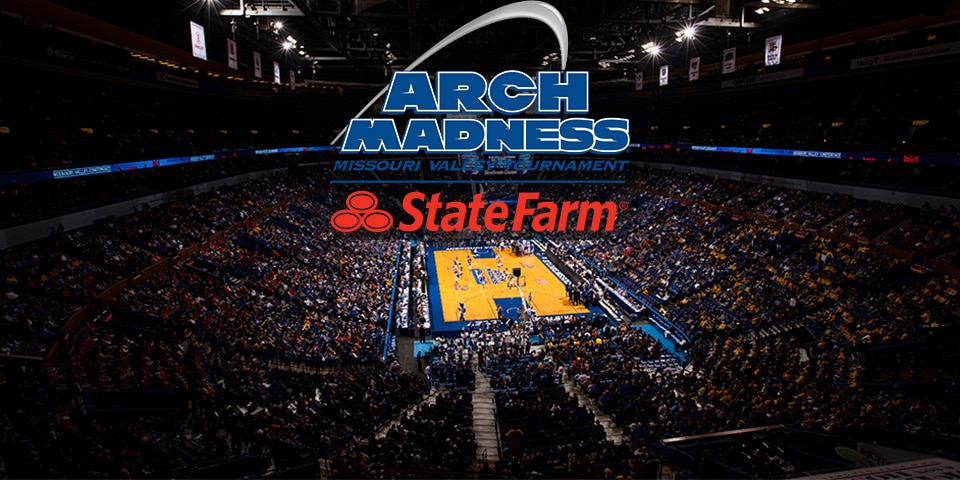 March Madness is back with all10 Missouri Valley teams embarking on St. Louis, Missouri for the 2020 Missouri Valley Conference Men’s Basketball Tournament. This is one of the more open conference tournaments as five of the 10 teams all reached double digit wins in conference this season. Northern Iowa will be the favorite, but Loyola-Chicago, Indiana State and Bradley are all worth challengers. This tournament take place from March 5 – 8 with one round each day.

The team with the most Missouri Valley championships is no longer in the conference, so Southern Illinois and Northern Iowa lead the pack with five titles apiece. Creighton blew this conference away, before moving to the Big East, with 12 conference tournament titles. Illinois State (4), Indiana State (3), Bradley (3), Missouri State (1), Drake (1), and Loyola (1) have all tasted glory in the past.

Last season, Bradley went on a great run as the #5 seed to walk away with the automatic bid to the NCAA Tournament. Bradley first upset #4 Missouri State in the quarterfinals, 61-58, before narrowly knocking of #1 Loyola-Chicago 53-51. It was another tight game in the championship as #5 Bradley beat #6 Northern Iowa 57-54. The Braves eventually fell by 11 points to the Michigan State Spartans in the first round of the NCAA Tournament.

I think this season could see another lower seed win the title, but I expect it to be chalk in the first round with #7 Valparaiso and #8 Drake advancing to the quarters. The quarterfinals is where I think things start to go crazy as I like #1 Northern Iowa to advance alongside #2 Loyola-Chicago, #5 Southern Illinois and #6 Missouri State. In the championship game I expect it to be #1 Northern Iowa vs #6 Missouri State for the third time this season. The Panthers demolished Missouri State in both regular season match-ups, winning 80-57 at Missouri State and winning 95-66 in Iowa. I don’t expect the championship game to be a 30-point blowout, but I do see the Northern Iowa Panthers winging the 2020 Missouri Valley Conference title and scaring whoever draws them in the first round of the NCAA Tournament.