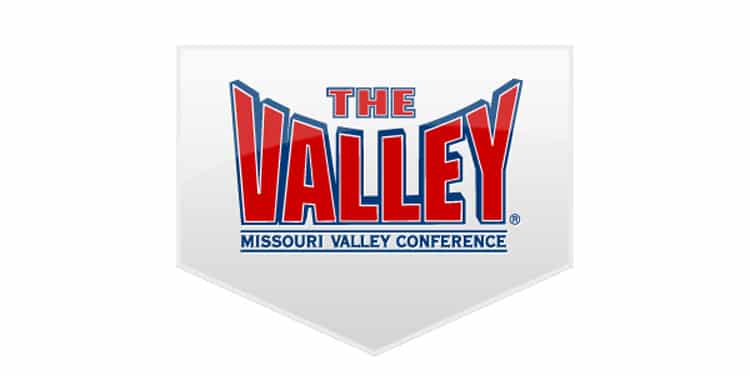 The first round games of the Missouri Valley Conference Tournament on Thursday night are more interesting than most first-round games. That is because the Drake Bulldogs are something of a weak #2 seed in light of injuries to Roman Penn and ShanQuan Hemphill. That means a lot of eyes will be on the winner of Northern Iowa and Illinois State on Thursday.

Ultimately, though, the teams that start play on Friday are the ones with the best chance to win this conference tournament. Affectionately known as “Arch Madness”, the MVC Tournament is known for low-scoring games at the Enterprise Center in St. Louis, but it has also been a tournament with some crazy happenings in the past.

Bradley is actually the reigning two-time champion, even though we’ve seen a team like Loyola Chicago really emerge as the best squad annually. After Creighton joined the Big East, Wichita State had a bit of run before moving to the AAC. Now, the field generally tends to be pretty wide-open.

Let’s see what this year’s tournament might have in store.

The timing of the semifinal games is what plays a huge role here. If #1 Loyola holds up, they’ll play at 11:08 a.m. on Friday and then 12:05 p.m. on Saturday. That means that the winner of the 2:08 game has a much quicker turnaround. Where Loyola also gets an edge is that the 8/9 game is at 5:08 p.m. and then that winner has to play early the next morning.

Where it really comes into play is with the second semifinal. The winner of Missouri State vs. Valpo plays at 8:08 p.m. and then has to turn around and play at 3:05 p.m. on Saturday.

Loyola Chicago is the odds-on favorite at -225. The Ramblers are already safely in the Field of 68 whether they win this conference tournament or not, but after falling short the last two years, they should be pretty motivated to cut down the nets.

Drake is a weak #2 seed because of injury, which is why we see that lowered price of +600 on Missouri State. The Bears are pretty clearly the third-best team in this league, but Drake’s well-known absences have taken away a little bit of the luster from that Missouri State price.

Northern Iowa is certainly interesting at +5000 with a potential quarterfinal matchup against said Drake team on Friday. The +5000 price isn’t bad, especially because a money line rollover is probably not that far off. Running into Loyola Chicago in the title game would be a big ask as a fourth game in four days.

Indiana State would be a potential candidate, but the Sycamores are going to see Loyola in all likelihood in the semifinals and the goal of most conference tournaments that are lined like this is to avoid the favorite for as long as possible.

Northern Iowa and Missouri State both have appeal when taking a two-pronged approach to attack a Drake team missing Penn and Hemphill. A fully healthy Drake team would have been a lot to handle in this tournament. Instead, we get a Drake team that faces a real uphill climb based on injury misfortune.

That would make Northern Iowa live in the quarterfinals and could set up a UNI vs. Missouri State semifinal. The problem is that Loyola would be such a big favorite over both that Missouri State at +600 leaves very little hedging room. At least with +5000 on the Panthers, you’d have some meat left on the bone.

The best bet if you like Missouri State is to bet the money line in the title game if they get there.