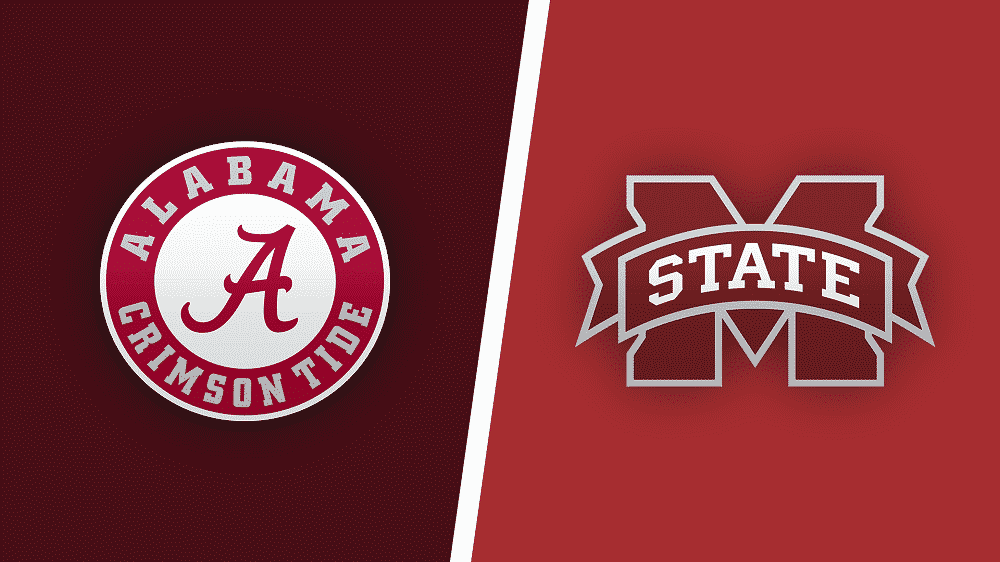 The college basketball betting action continues with another crazy Saturday, so we bring you the best betting pick and tips for the Southeastern Conference showdown between the Mississippi State Bulldogs and Alabama Crimson Tide.

The Bulldogs have won three of their last five matchups with the Crimson Tide including the previous one, but Mississippi State is winless at Coleman Coliseum in Tuscaloosa since 2016. The visitors opened as massive double-digit underdogs for Saturday’s clash, according to Sugarhouse Sportsbook.

The Mississippi State Bulldogs (9-6; 4-3 Conf.) are coming off a heavy 64-46 defeat to the Ole Miss Rebels as 2-point home favorites. It was their second loss in the last three outings, as the Bulldogs struggled mightily on the offensive end.

Mississippi State shot only 34.6% from the field and 28.6% from beyond the arc, while the Bulldogs’ second unit combined for four points on 2-for-6 from the field. They are now No. 96 in the NCAA NET Rankings and No. 79 in the KenPom rankings.

The Alabama Crimson Tide (12-3; 7-0 Conf.) are enjoying a wonderful season. They are rolling on an eight-game win streak, coming off a tremendous 105-75 victory at the LSU Tigers as 1-point road underdogs.

The Crimson Tide completely dismantled the second-best team in the SEC, making 55.9% of their field goals and 53.5% of their 3-pointers. Alabama is now No. 10 in the NCAA NET Rankings and No. 11 in the KenPom rankings.

The Tide are scoring 114.7 points per 100 possessions (13th) while yielding 90.5 in a return (11th). Four guys average points in double figures and senior guard John Petty leads the way with 14.3 points and 5.2 rebounds per contest.

The Bulldogs opened as 13-point underdogs, but that dropped to 11 after some early action on the visitors. The sports bettors obviously expect some regression by the Tide who covered in seven of their previous eight outings.

I think the Tide will roll over the Bulldogs. Mississippi State has some serious problems on both sides of the ball, while Alabama is a top-15 team in both offensive and defensive efficiency. Furthermore, the hosts have great depth and often use nine or ten players in their rotation, while the Bulldogs heavily lean on three players.

The under is 7-3 in the last ten encounters between the Bulldogs and Crimson Tide. I would stick with this trend, expecting the Tide to shut down the Bulldogs’ offense. Also, the visitors desperately need to slow down things. They won’t stand a chance in an up-tempo clash against the Tide.

Is Betting on Conor McGregor Free Money at UFC 257? DraftKings Bettors Seem To Think So 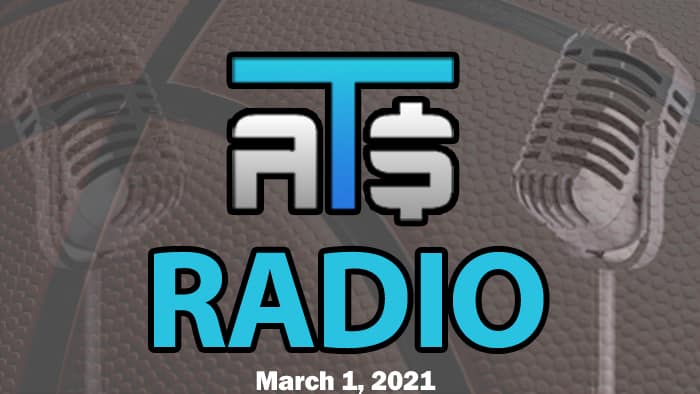