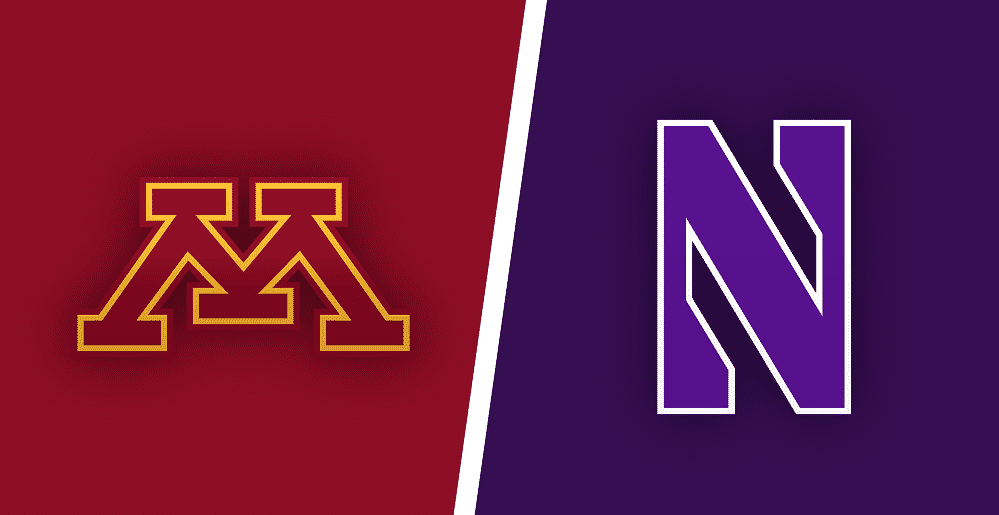 It is a first-round matchup in the Big Ten conference tournament as the Minnesota Golden Gophers take on the Northwestern Wildcats. Get the latest odds and information for this contest at William Hill Sportsbook.

The Minnesota Golden Gophers (13-14, 6-14 in the Big Ten) enter the conference tournament in the throes of a horrific losing streak. They have lost seven straight games, not earning a victory since February 11 when they beat Purdue, 71-68.

Minnesota is one of the worst offensive teams in all of college basketball. They rank in the bottom 15 in field-goal percentage at 39.4% and in the bottom seven in three-point shooting at 28.6%. Somehow the Golden Gophers have figured out a way to be a solid scoring team, averaging 73.2 ppg, but they are allowing 74.0 points per contest. They are averaging 36.4 rebounds per game while allowing 40.0.

Minnesota is led by Marcus Carr, who is averaging an impressive 19.6 ppg. Liam Robbins is second in scoring at 11.7 points per contest and leads the team in rebounding at 6.6 boards per game. They are the only two players averaging in double digits, but Brandon Johnson and Jamal Mashburn are both averaging better than nine points per game. Robbins is out for Minnesota. Johnson is listed as questionable.

Four different players are averaging in double digits for Northwestern, led by Chase Audige at 12.6 ppg. Pete Nance is tied for second on the team in scoring at 11.3 ppg and he is the team leader and rebounds at 6.6 per contest.

Minnesota is likely without two of their best players and is in the midst of a seven-game losing streak. It does not take much to see that they are in trouble in this contest.

Northwestern won the most recent contest between these teams, defeating the Golden Gophers back on February 25, 67-59. Prior to that, Minnesota had won four in a row, but that is not going to be the case here. The Wildcats are favored by two and there is no reason to go against them. They are playing good basketball and are the better team.

Northwestern scored 79 points in their closing victory over Nebraska while Minnesota put up 70 against Rutgers in their loss this past Saturday. It would seem that these teams are scoring enough points to go over the total, but both squads have consistently been under 70 points of late.