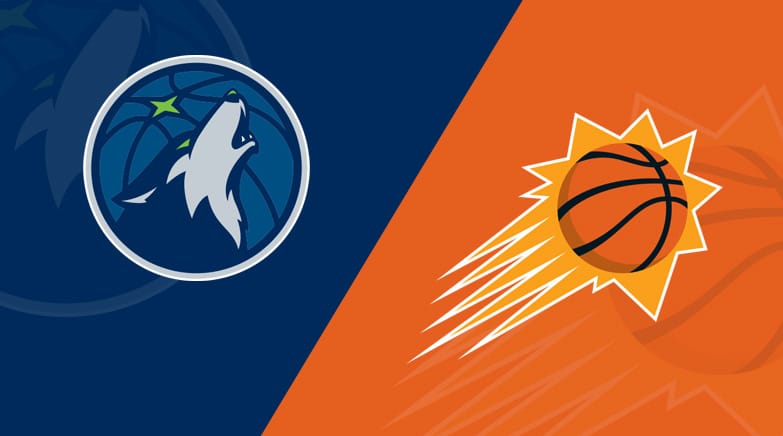 The Minnesota Timberwolves and Phoenix Suns tip off a two-game series at PHX Arena in Phoenix on Thursday night, so here’s my best betting pick for their Western Conference showdown along with the latest odds update on BetMGM Sportsbook.

The T-Wolves and Suns already met once on the last day of February, and Phoenix thrashed off Minnesota 118-99 as a 10.5-point road fave. This time, the Suns open as 10.5-point home favorites with a total of 228.0 points.

The Timberwolves returned to the losing path in LA

The Minnesota Timberwolves (9-31; 17-22-1 ATS) are coming off a 137-121 defeat at the Los Angeles Lakers this past Tuesday, failing to record their second straight win after outlasting the Portland Trail Blazers 114-112 on Sunday.

The shorthanded T-Wolves battled bravely in LA and scored 70 first-half points, but they lacked fuel in the second half and couldn’t cope with the Lakers down the stretch. Karl-Anthony Towns led the way with 29 points, six rebounds, and seven assists, while rookie Anthony Edwards also had 29 points along with four rebounds.

The Suns dismantled Memphis for their sixth win in seven outings

After a tight first half, the Suns dominated the Grizzlies in the third quarter and built a double-digit lead. They shot 56.6% from the field and 40.0% from downtown, while Devin Booker accounted for 27 points and five dimes in just 30 minutes on the floor.

The Suns have been terrific against the spread lately. They’ve covered in 15 of their last 18 outings including six of the previous seven. Therefore, I’m backing the hosts here even though a double-digit spread is something I always look to avoid.

Simply put, the Suns are a way better team than the injury-depleted Timberwolves. Minnesota certainly possesses a few dangerous weapons offensively, but the T-Wolves’ leaky defense will struggle all night long in Phoenix.

This is a tricky wager, as the Timberwolves are pretty unpredictable. Over their last five showings, the T-Wolves have improved, scoring 121 or more points on three occasions, so I’m betting on the over. The Suns shouldn’t have any problems surpassing a 115-point mark in this one, while I’m expecting them to score 120-plus points.