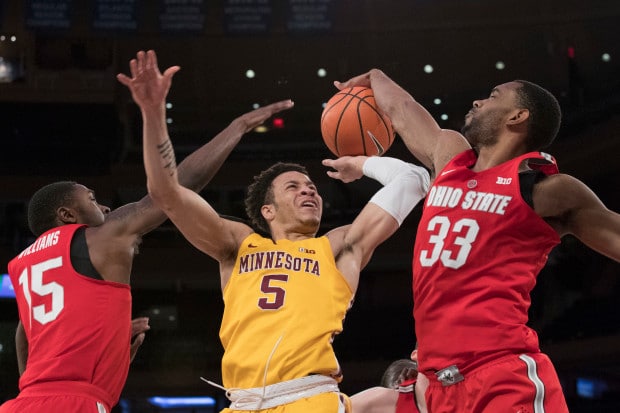 The last time the Golden Gophers played, they were defeated by the Rutgers Scarlet Knights, 64-56. Rutgers’ rebounding was their biggest strength. The Scarlet Knights had 20 offensive rebounds and 45 total rebounds, while the Golden Gophers had 13 and 35, respectively. Daniel Oturu was the game’s leading scorer with 19 points on 6-for-16 shooting.

The Buckeyes fell to the Penn State Nittany Lions in their last contest, 90-76. Penn State’s 13.1 turnover percentage was their largest advantage over Ohio State, who had a rate of 16.3. The Nittany Lions’ mark was better than their season average of 14.5. Ohio State’s Kaleb Wesson put up 19 points and five rebounds in the contest.

Half-court execution will be of utmost importance when a pair of the nation’s slowest-paced teams face off. Ohio State ranks 291st in possessions per game (67.0) and Minnesota is 263rd (68.0).

This will be the second game of the season between these two teams. Marcus Carr scored a game-high 35 points in the first matchup, in which the Golden Gophers defeated the Buckeyes 84-71. He also had seven assists. Minnesota had a much better offensive rebounding percentage (39.3 vs. 27.5). Ohio State, meanwhile, had a better turnover percentage (16.6 vs. 19.6). 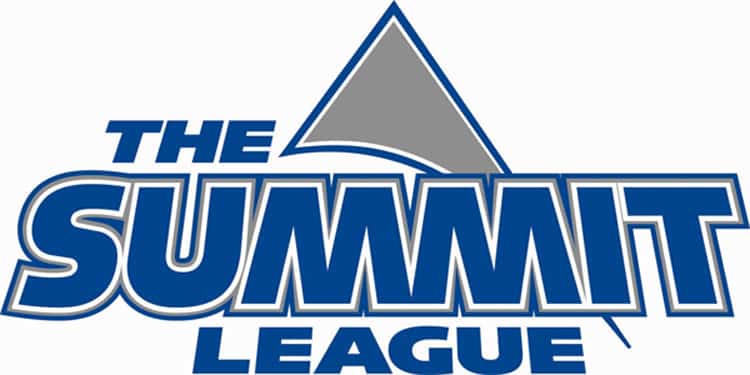 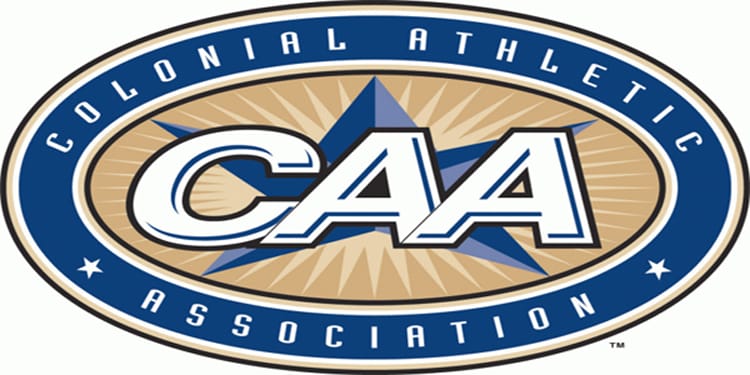