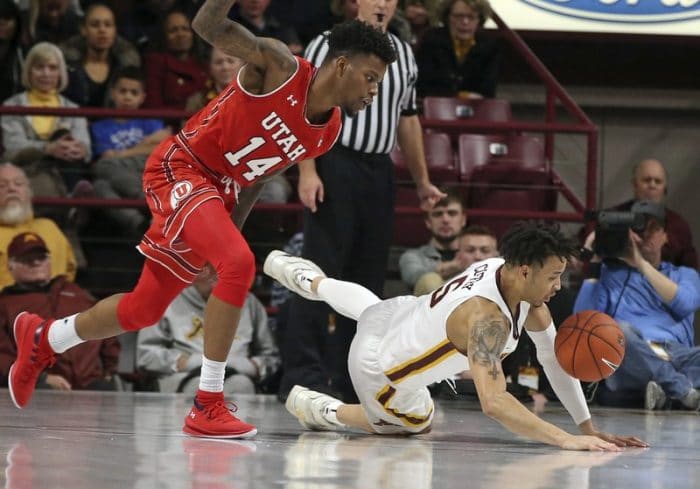 The Golden Gophers are trying to rebound after their 64-56 loss to the Butler Bulldogs in their last contest. Butler’s turnover percentage was their largest advantage over Minnesota. The Bulldogs had a rate of 11.9, while the Golden Gophers posted a mark of 23.0. Daniel Oturu was Minnesota’s high scorer with 24 points on 9-for-13 shooting.

In the Runnin’ Utes’ previous game, they had no trouble getting past the Mississippi Valley State Delta Devils, 143-49. The Runnin’ Utes had a better free throw rate (0.133 vs. 0.037) and had a much better offensive rebounding percentage (41.2 vs. 12.9). With 10 points, 11 assists and 10 rebounds, Rylan Jones led the way for Utah with his zeroth triple-double of the season.