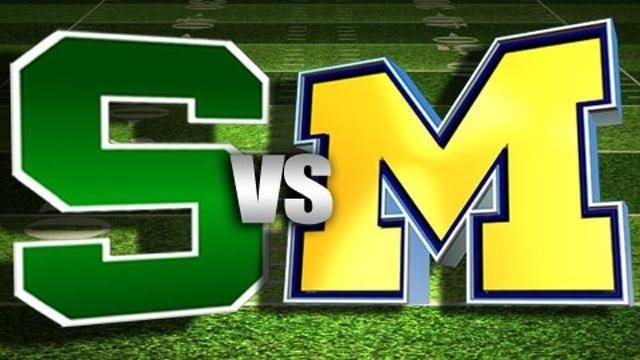 In the Wolverines’ last contest, they blew out the UMass Lowell River Hawks, 86-60. The Wolverines, who came into the game averaging an offensive rebounding percentage of 25.7, had a superb mark of 31.3 and held the River Hawks to an effective field goal percentage of 0.450 (below their season average of 0.508). Michigan received a boost from Jon Teske, who was the top scorer from either team with 25 points on 11-for-14 shooting.

The Spartans had no trouble getting past the Illinois Fighting Illini in their last outing, 76-56. Michigan State’s 0.283 free throw rate was their largest advantage over Illinois, who had a mark of 0.120. The Spartans’ mark was above their season average of 0.272, while the Fighting Illini’s was below their season average of 0.293. With 19 points, seven rebounds and six assists, Michigan State’s Xavier Tillman had a good outing.

It might turn into a shootout as two of the country’s premier offenses clash. Michigan State ranks eighth with 114.9 points per 100 possessions and Michigan is 27th (112.4).

The Wolverines rank sixth in blocks allowed per game (2.0) while the Spartans rank 78th (3.2).

The Wolverines’ average margin of victory in their last five games has been 14.0, up from 13.1 for the season.