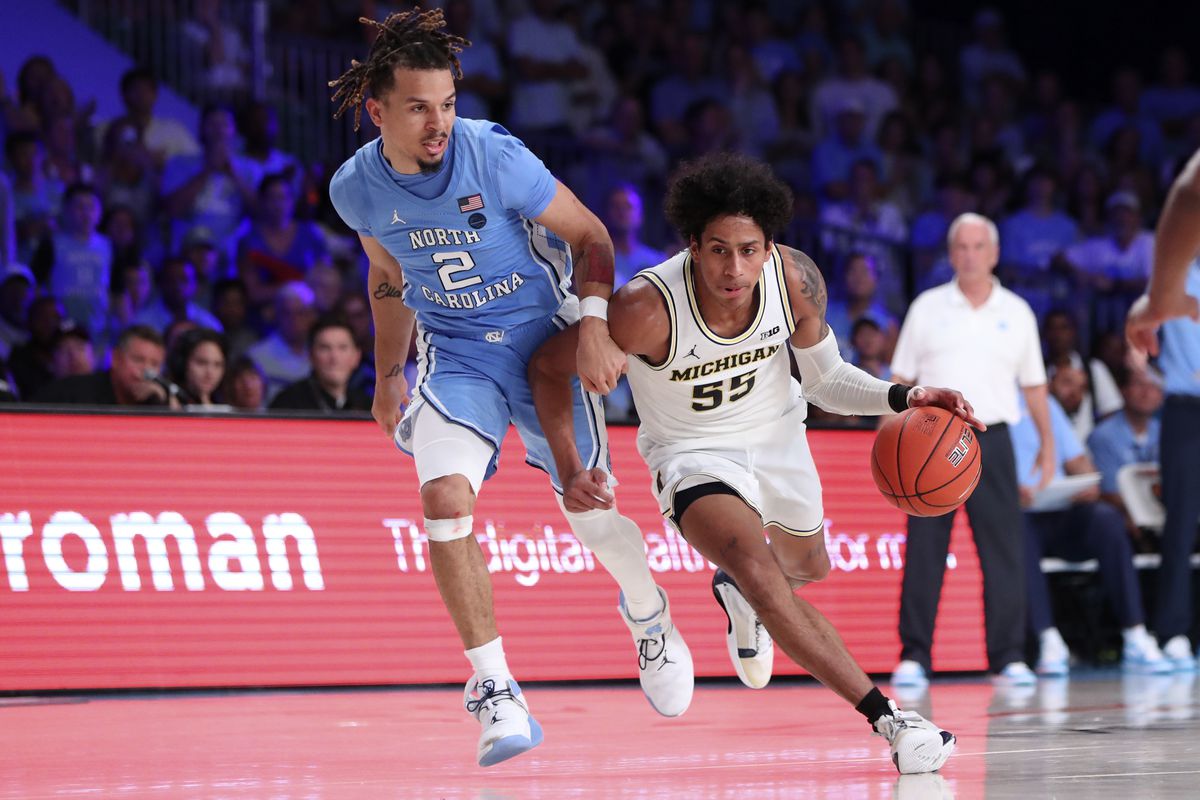 The Wolverines will be hoping for similar success after beating the No. 6 North Carolina Tar Heels in their last contest, 73-64. Michigan was lights out from beyond the arc (11-26; 42.3 percent). North Carolina, meanwhile, forced the Wolverines into a turnover percentage of 20.9 (above their season average of 17.7). With 24 points on 9-for-14 shooting, Eli Brooks was the top scorer from either team.

The game should be a battle of strength against strength as the prolific offense of Gonzaga takes on the top-notch defense of Michigan. Since last season, the Bulldogs rank first in offensive efficiency, while the Wolverines are fifth in defensive efficiency. Furthermore, the Wolverines rank 313th in free throw attempt (FTA) rate (0.189), while the Bulldogs rank 19th in opponents’ FTA rate (0.176).

The Bulldogs rank sixth in blocks allowed per game (2.3) while the Wolverines rank 84th (3.0).