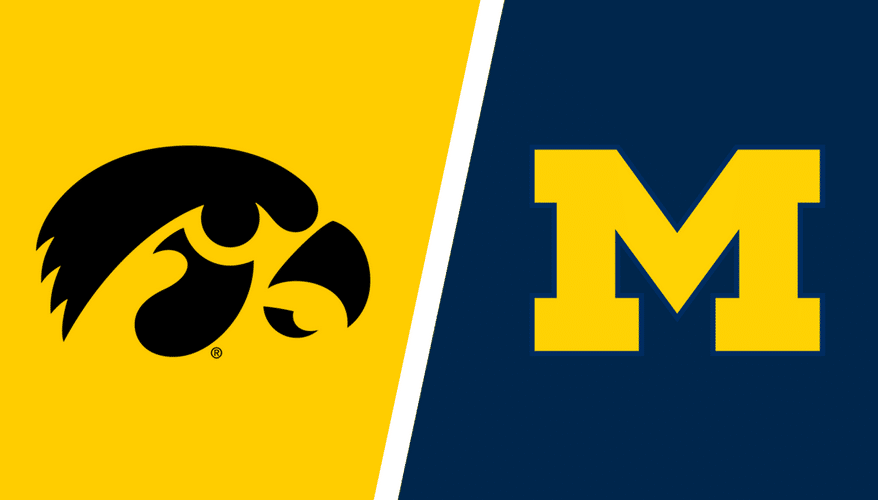 The Wolverines are trying to rebound after their 75-67 loss to the Minnesota Golden Gophers in their last game. One of Minnesota’s largest strengths was getting to the free throw line. They had 27 free throw attempts, while Michigan had just six. Zavier Simpson was Michigan’s high scorer with 19 points on 9-for-17 shooting.

The last time the Hawkeyes were in action, they beat the Northwestern Wildcats, 75-62. Iowa’s 0.564 effective field goal percentage was their largest strength over Northwestern, who had a rate of 0.405. The Hawkeyes’ mark was above their season average of 0.517, while the Wildcats’ was below their season average of 0.478. Luka Garza was the top scorer from either team with 27 points on 10-for-14 shooting from the field.

This will be the second game of the season between these two squads. In the first, the Hawkeyes lost 103-91. Garza scored a game-high 44 points and also had eight rebounds. The Wolverines knocked down 29 of their 34 free throws (85.3 percent) and had a much better effective field goal percentage (0.638 vs. 0.493).

Both teams have had a player take their game to the next level over their last five games. Simpson (12 points,9.4 assists) has been great for the Wolverines while Joe Wieskamp (21 points,7.4 rebounds,1.2 steals) has made solid contributions to the Hawkeyes.

The Wolverines average 4.8 blocks per game, which ranks 28th in the nation. The Hawkeyes rank 115th in blocks allowed per game (3.8).

The Wolverines’ average margin of victory in their last five games has been 9.6, up from 9.4 for the season.