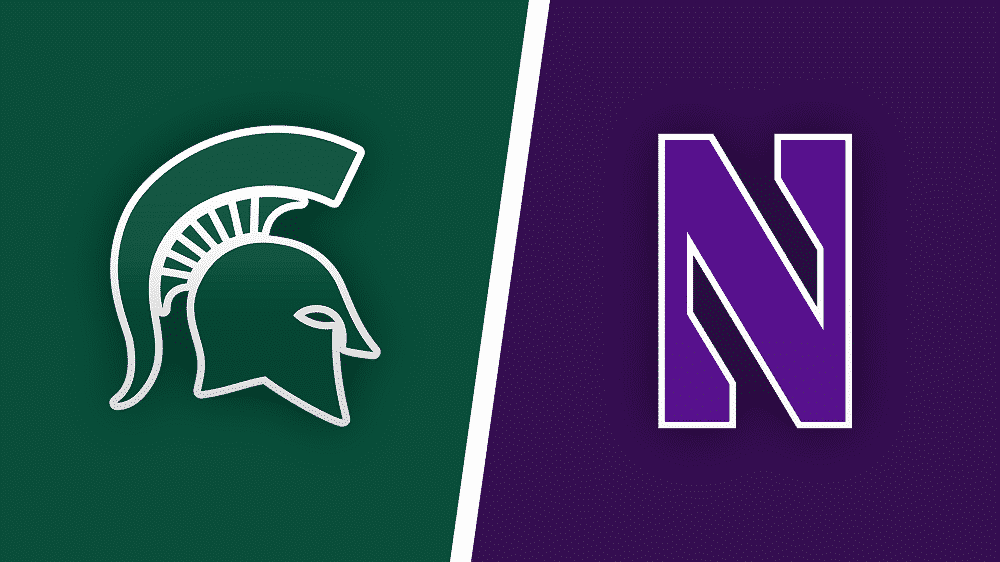 The Michigan State Spartans take on the Northwestern Wildcats on Sunday, December 20, opening their Big Ten campaign, so I’ve prepared the best betting pick, tips, and odds for this marquee showdown at Welsh-Ryan Arena in Evanston, Illinois.

The Spartans have owned the Wildcats, winning their last 12 head-to-head duels. Also, Michigan State has won 12 of its previous 13 road contests against Northwestern including the last five.

Michigan State looks to stay on the winning track

The Michigan State Spartans are 6-0 on the season following a 109-91 victory over the Oakland Golden Grizzlies this past Sunday. They failed to cover a 24.5-point spread, dropping to 2-4 ATS on the season and tallying their third straight ATS loss.

The Spartans beat Duke 75-69 as 4-point dogs in their lone road contest this term. Michigan State is No. 20 in the KenPom rankings, and the Spartans are scoring 111.9 points per 100 possessions (10th in the country) while surrendering 91.6 to their opponents (39th).

Tom Izzo can be pleased with his boys, as four Michigan State players average points in double figures. Sophomore forward Joey Houser is posting a double-double of 13.3 points and 10.0 rebounds per game, while junior wing Aaron Henry is adding 12.2 points, 6.0 rebounds, and 5.2 assists a night.

Northwestern hopes to upset the No. 4 Michigan State

The clash against the No. 4 team in the AP Top 25 Poll will be the first serious challenge for the Northwestern Wildcats who are 3-1 on the young season. They are coming off a 100-48 home victory over the Quincy Hawks this past Tuesday, while their lone loss came on December 9 when the Wildcats lost to Pittsburgh 71-70 as 3-point home favorites.

I won’t overthink this clash at all. It could be a tight battle, as the Wildcats possess a lot of talent, especially on the offensive end, but they’ve won only one of their last nine home games when listed as underdogs.

The Spartans, on the other side, are riding a five-game win streak on the road. They’ve covered in four straight road outings, and after six straight wins at the start of the season, the Spartans look like a serious championship contender.

The under is 6-1 in the last seven matchups between the Spartans and Wildcats, while four of their previous five encounters in Evanston went in the under, too. On the other hand, six of Michigan State’s last nine games went in the over, as well as seven of Northwestern’s previous ten tilts overall.