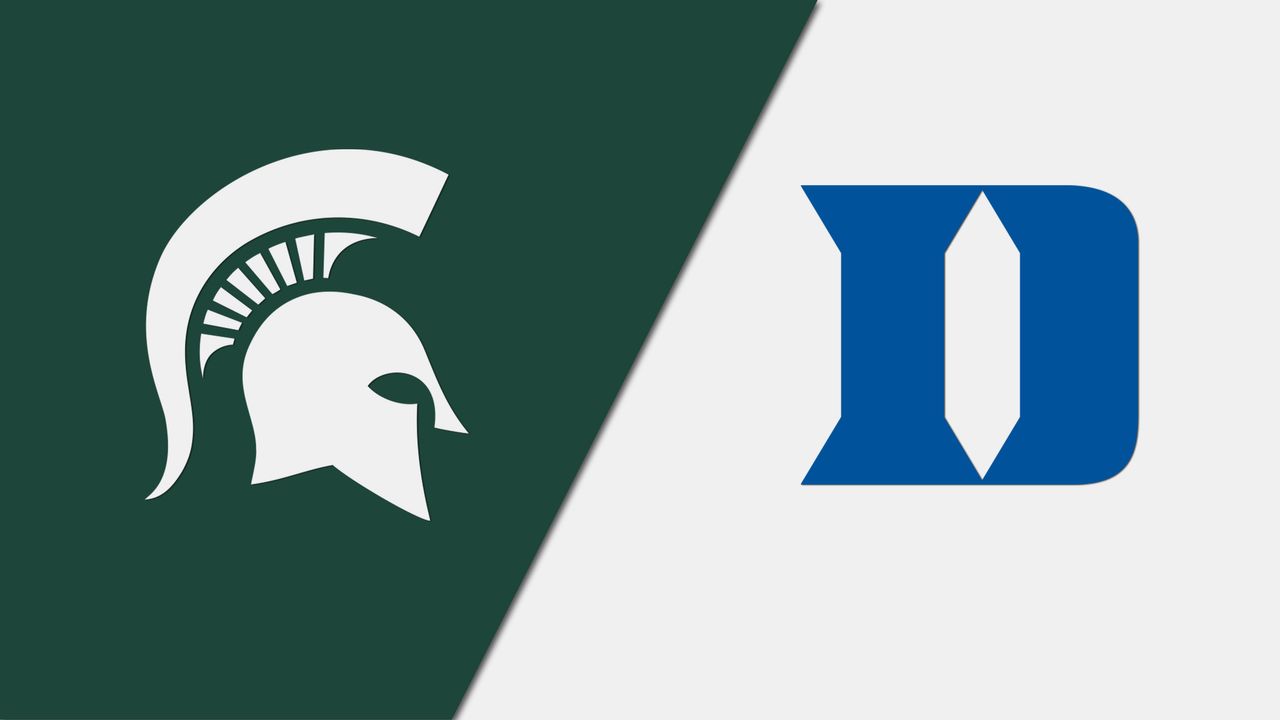 Two of the blue blood programs in college basketball will meet in the second round of the NCAA Tournament when Michigan State and Duke square off. Here, Mike Krzyzewski will look to keep his career going for yet another game, while Tom Izzo will look to end it and move his team into the Sweet 16. In our college basketball predictions for Sunday, we look at Michigan State vs Duke in the second round of the West Region.

First time bettors at BetMGM can take advantage of the site’s new player bonus to get 20/1 odds on Michigan State vs Duke. Bettors are able to put $10 on either team to win this game on the moneyline. As long as either team makes a three-point shot in the game, they will get $200 in free bets. Given that both teams have their share of shooters, there is virtually zero chance that this promotion doesn’t result in a payout for this matchup.

Why Bet On Michigan State:

✅ Michigan State struggled to defend the post against Davidson in the first round of the tournament. Fortunately for them, Duke will not prioritize running its offense out of the post. Instead, Duke will operate from the perimeter and give the Spartans a chance to keep this game close in the end.

✅ Before beating up on Cal State Fullerton in the first round of the NCAA Tournament, Duke struggled in its three games in the ACC tournament. They have been letting teams hang around, and will do the same against a tough Michigan State team in a high-pressure environment on Sunday.

✅ The Spartans got a huge contribution from Joey Hauser in the first round against Davidson, as he poured in 27 points and shot the ball extremely well from long distance. He will help stretch the floor for Michigan State to make things tougher on the Blue Devils here, as the Spartans could win this game outright.

The Michigan State Spartans were expected to play a close game in the first round against Davidson, and they did exactly that. Fortunately for the Spartans, they were able to escape with a first round victory over the Wildcats, despite a valiant comeback attempt from Davidson in the final minute. Now, Michigan State will face off with Duke in a battle of legendary coaches.

For Michigan State, forcing turnovers will be essential to their success in this matchup. They only forced eight turnovers against Davidson in the first round, and left themselves vulnerable by letting Davidson get so many shots up. Against a team with the offensive upside of Duke, the Spartans will need to be more disruptive.

Duke rolled in the first round, beating Cal State Fullerton convincingly to make it to the second round of the tournament. Duke did not cover the spread, giving up an uncontested two at the very end of the game to sacrifice the cover. But all they care about is continuing to win, and Duke will be favored to do just that against the Spartans.

For this game, the question is whether or not Duke can play efficiently enough to avoid another upset in single elimination competition. Duke struggled throughout the ACC tournament, failing to bring Krzyzewski a league title in his final season with the team. They will need to pay attention to detail here, cutting down on the 13 turnovers they committed against Fullerton to avoid their season ending against Michigan State.