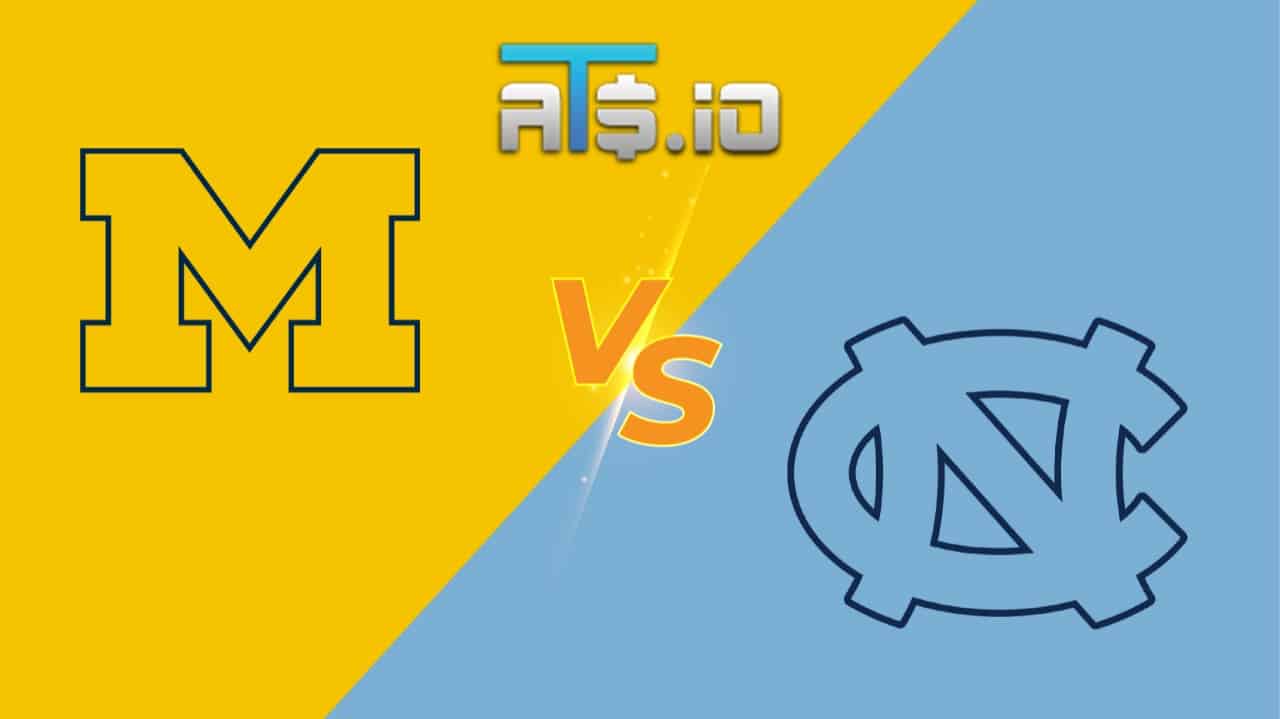 Who: Michigan at North Carolina

The Big Ten/ACC Challenge has a good one Wednesday night with the Michigan Wolverines (4-2, 0-0 away) visit the North Carolina Tar Heels (4-2, 3-0 home). Both teams have not been great to start the season, but Michigan, especially, has been disappointing. This game will air live on ESPN.

Last time out, Michigan hosted the Tarleton Texans and came away with a 65-54 win. This game was tight most of the first half, but Michigan started pulling away and eventually got the double-digit win. Caleb Houstan had 14 points, 10 rebounds, one assist, and two blocks in this one. Eli Brooks had 15 points, two rebounds, three assists, and two steals, and one block. Tarleton shot 33.9% from the field, just 29.4% from three, and made 11 of 14 free throws.

North Carolina hosted the UNC Asheville Bulldogs and easily won 72-53. This game was over early as UNC led 37-24 at the half and never looked back. Armando Bacot led the team with 22 points and added seven rebounds. RJ Davis had a nice all-around day with 12 points, five rebounds, one assist, and two steals. UNC Asheville shot just 26.5% from the field, 18.9% from beyond the arc, and made 10 of their 14 free throws.