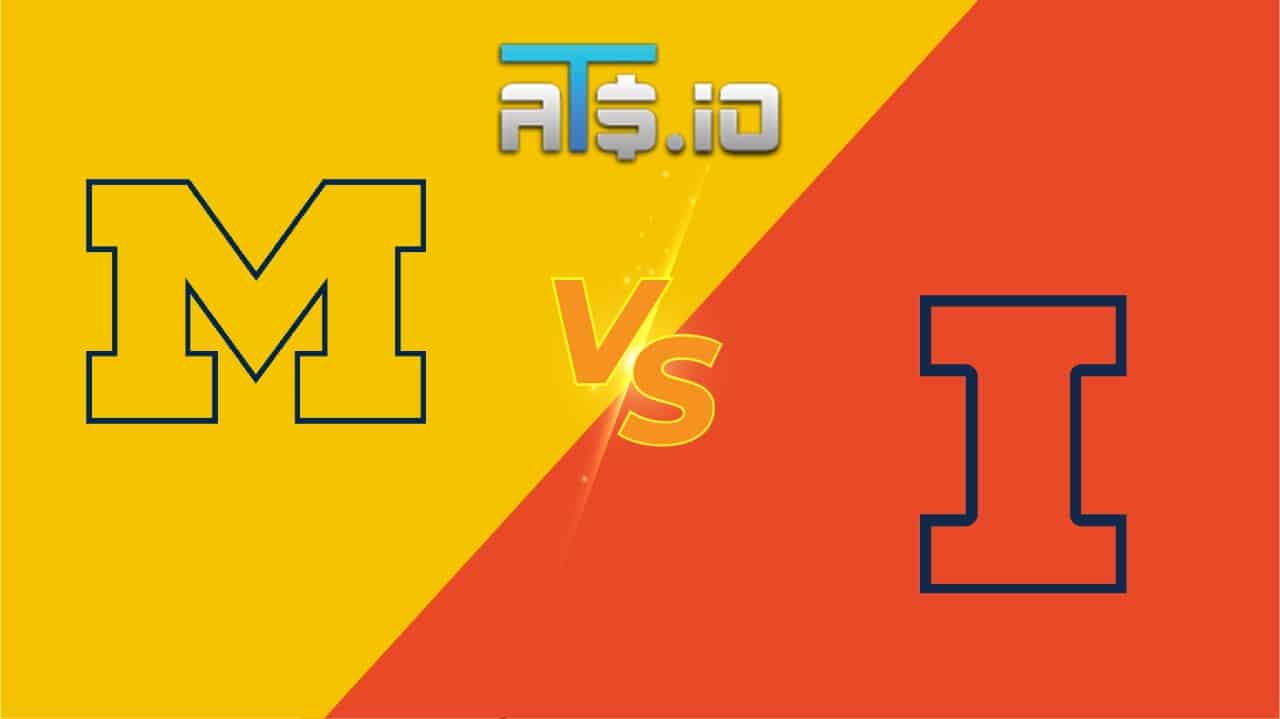 Two teams with big preseason expectation are set to battle it out Friday night when the Michigan Wolverines (7-6, 1-2 in Big Ten) visit the Illinois Fighting Illini (12-3, 5-0). Michigan has been the most disappointing team in the country and Illinois appears to have finally hit their stride. This game will air live on FS1.

Last time out, Michigan visited the Rutgers Scarlet Knights and lost 75-67. This was Rutgers first win over Michigan since December 20, 1933, a span of 87 years and 15 games. Hunter Dickinson had a nice night with 25 points, five rebounds, and two assists. Moussa Diabate added 15 points, nine rebounds, two steals, and one assist. Rutgers shot 48.2% from the field, 47.8% from beyond the arc, and made just 10 of their 17 free throws.

Illinois visited the Nebraska Cornhuskers and left with an 81-71 win, though the game was battle. The second half saw each team trading buckets for the first 16 minutes, but a late Illinois surge gave the Fighting Illini a double-digit win. Trent Frazier went off for 29 points, five assists, and four steals. Kofi Cockburn added 16 points and 13 rebounds. Nebraska shot 45.8% from the field, 50.0% from three, and made 11 of their 14 free throws.